I found this poem on the wall of Farris Bad in Larvik, Norway. It felt familiar. Because many times I’m looking forward to my next travel project. I also enjoy being on the road. On the move. But when I have been traveling a lot for a period of time, I want to go home. For a while. To clear my head. But not for too long. Before I start planning the next project. And the next. Just like my good friend Grybetrotter and my grandfather, who gave me the travel bug.

Here are more highlights from my travels in 2015:

Best exhibition:
With several to choose from, I decided on Steve McCurry’s photo exhibition “Fotografien aus dem Orient” at the Museum für Gestaltung in Zürich. The eyes of the Afghan girl stay with you for a long time… 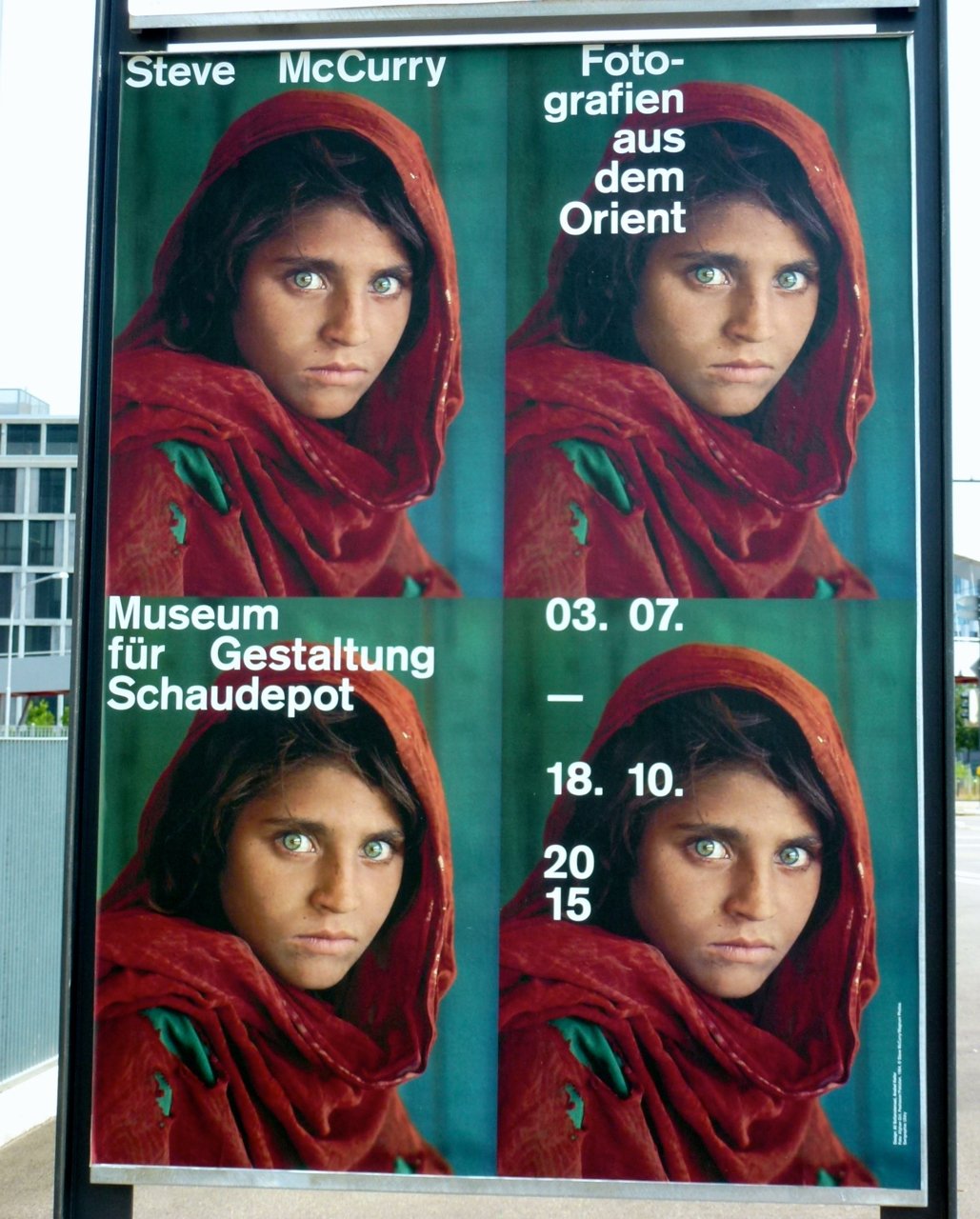 The coolest museum:
After walking most of the High Line park (NY), we enjoyed an Italian brunch in the Meat Packing District. And then we split up. My friends went shopping, but I was on a mission. I wanted to see some modern art. And I wanted to find the coolest rooftop bar in New York, which turned out to be on top of the Standard Hotel (vis a vis the Whitney Museum).

We also visited MoMa during our stay in New York, but I liked exhibition at The Whitney Museum (big photo on the left) at the end of High Line better. From the outside though, the Guggenheim museum is hard to beat…

Most impressive art experience:
It is hard to compete with the old classics. The Sistine Chapel in Rome was wheelchair accessible via a maze of corridors and a small wheelchair lift (might be difficult with a power chair because of the small size). And the room was incredibly crowded. A death trap to be honest. But Leonardo da Vinci’s ceiling is nothing but amazing, so maybe it was worth the risk…? 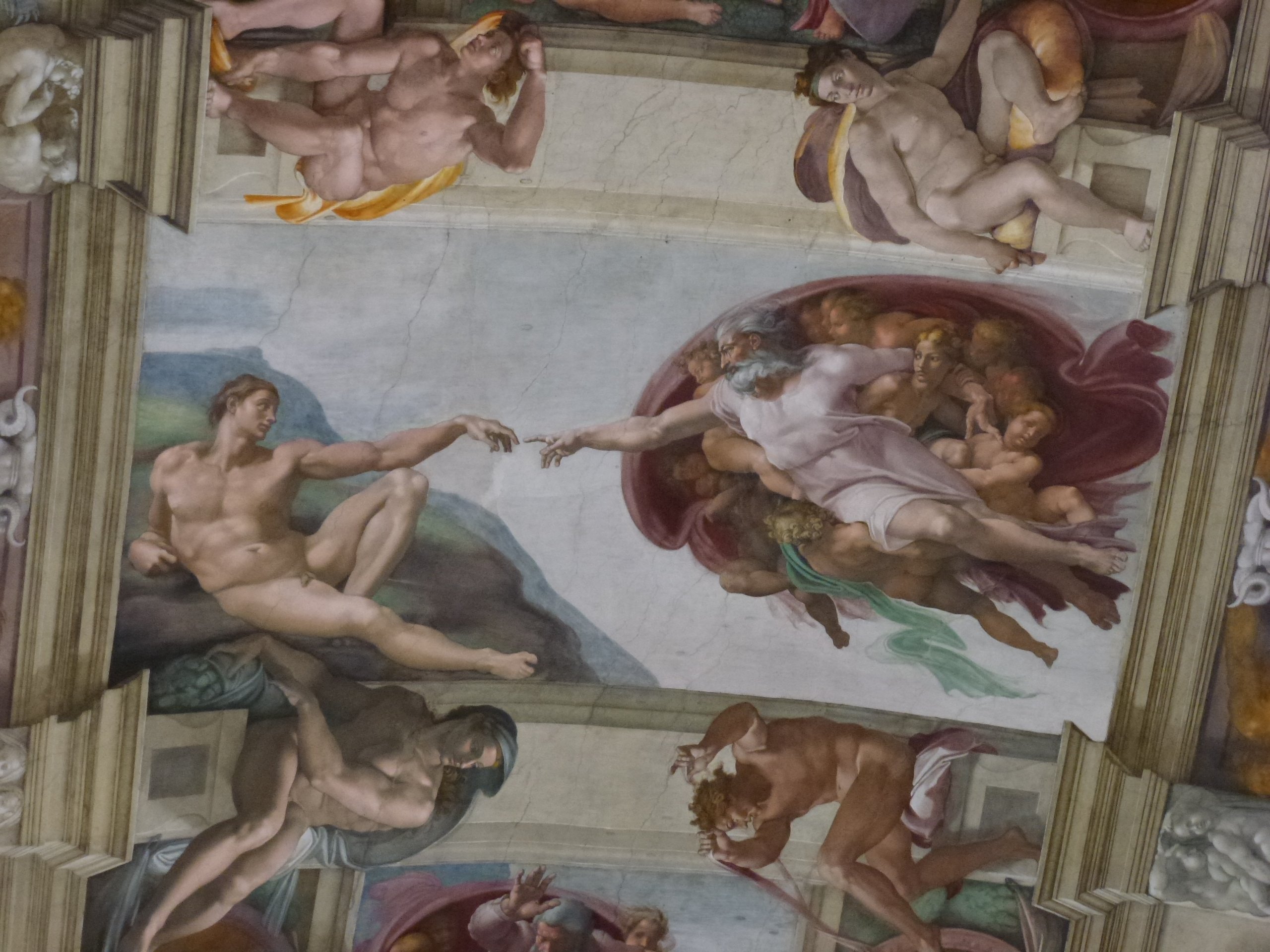 Coolest encounter:
Meeting Yoko Ono at ”Yoko Ono One Woman Show”. Unfortunately I was not fast enough to capture the live Yoko. But my friends did, if you don’t believe me…

Warmest workout:
Wheeling the entire Brooklyn Bridge in 86 Fahrenheit and sunshine.
It was hot, hot, hot!

Best sunset swim:
Last day of summer (Aug 23rd) at the new universally designed Sørenga sjøbad in the middle of Oslo city centre. It was a beautiful day for nightswimming and the first and last swim in the ocean during 2015 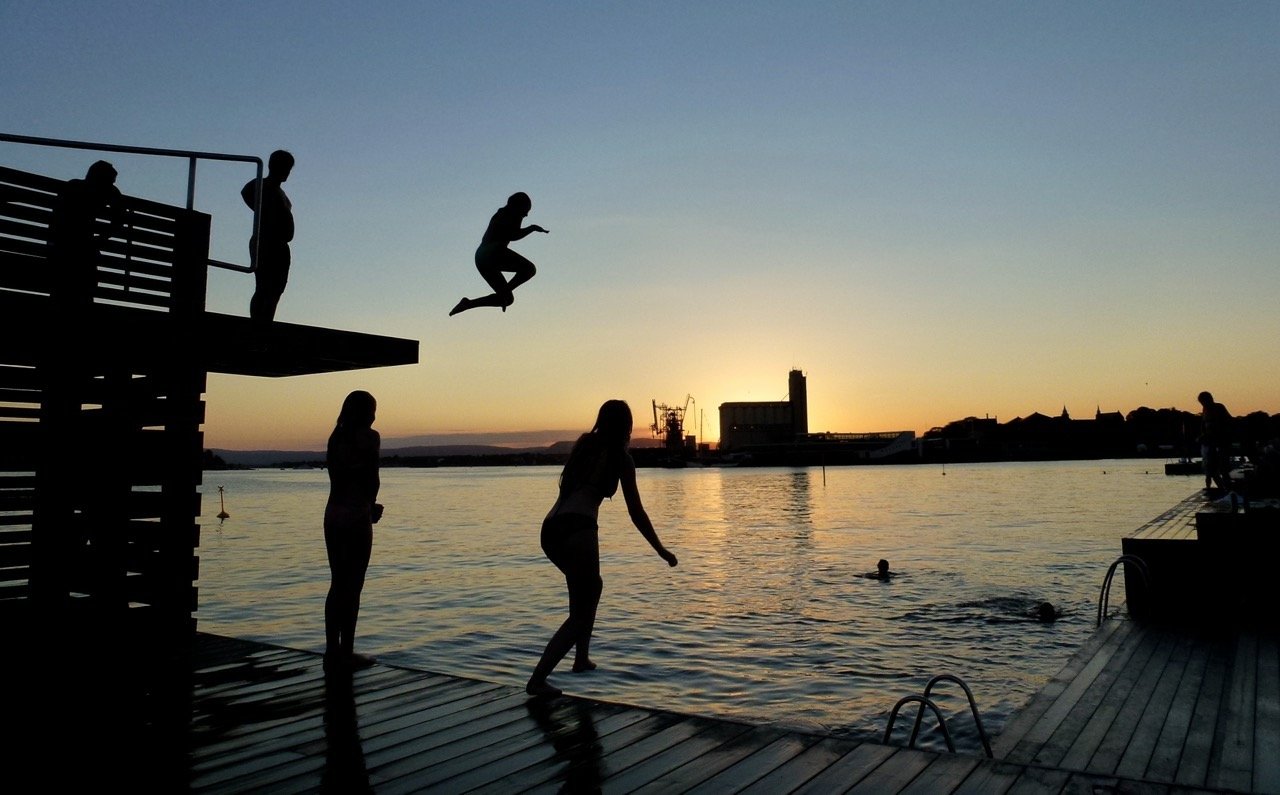 Worst service:
Alamo Car Rental, Miami Beach (by far). If you can avoid them – please do! 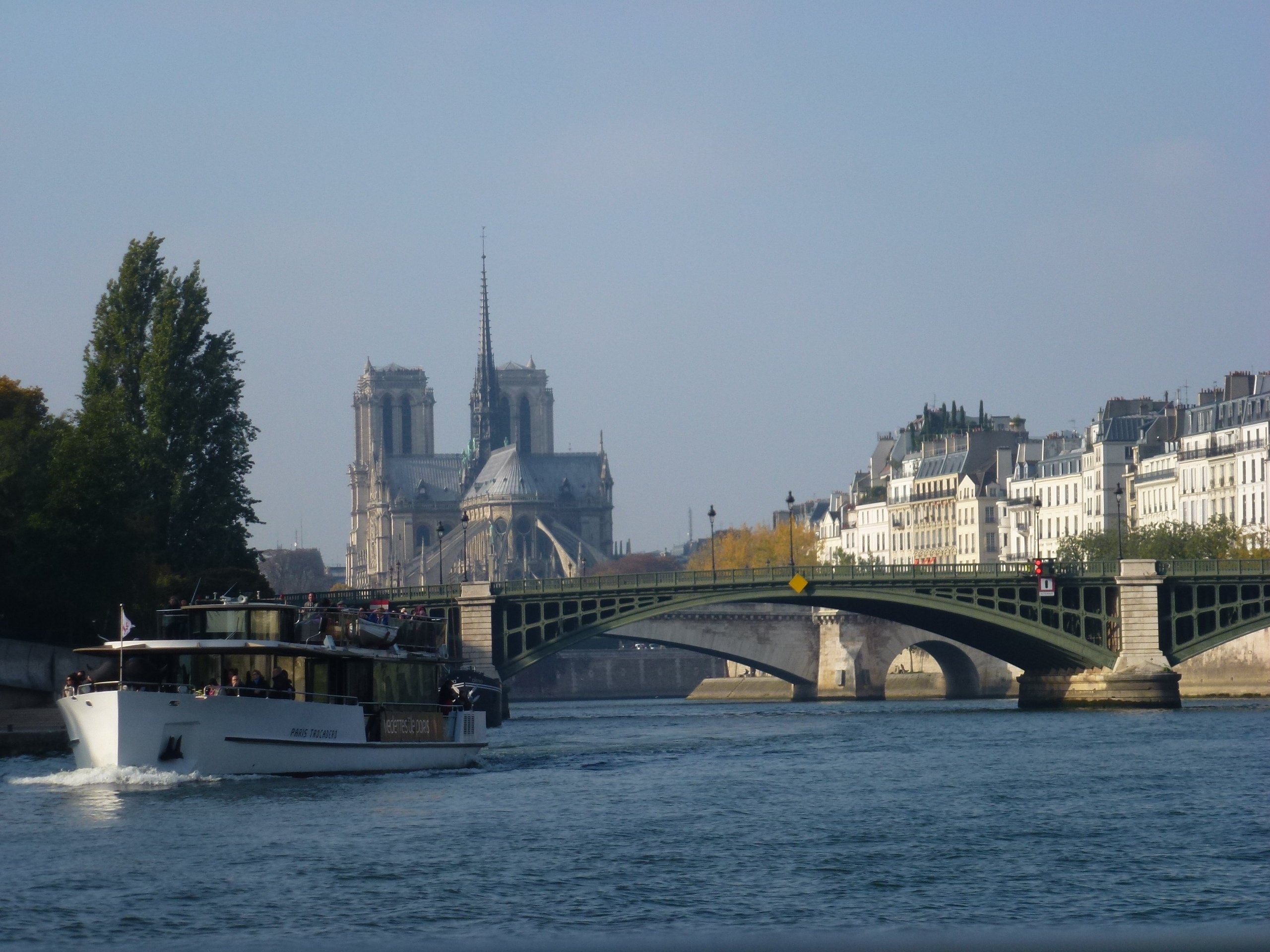 Most confusing airport:
Zürich is hard to maneuver for wheelchair users, because it is hard to find the lifts. You will feel like an idiot. Every time. Calculate at least 2,5 hours!

Coolest public transportation:
The Metromover, Miami (downtown) is way cool. It is wheelchair accessible (with lifts and no gap to get in). And even better: It is free of charge!

Best train ride:
The RENFE AVE express train from Madrid – Barcelona is both fast and wheelchair accessible (with pre-ordered assistance from the company Attendo). There are designated wheelchair seats onboard (although complicated to book) and also accessible toilets.

Most happy looking cows:
In Thun, Switzerland they have happy cows. And people… 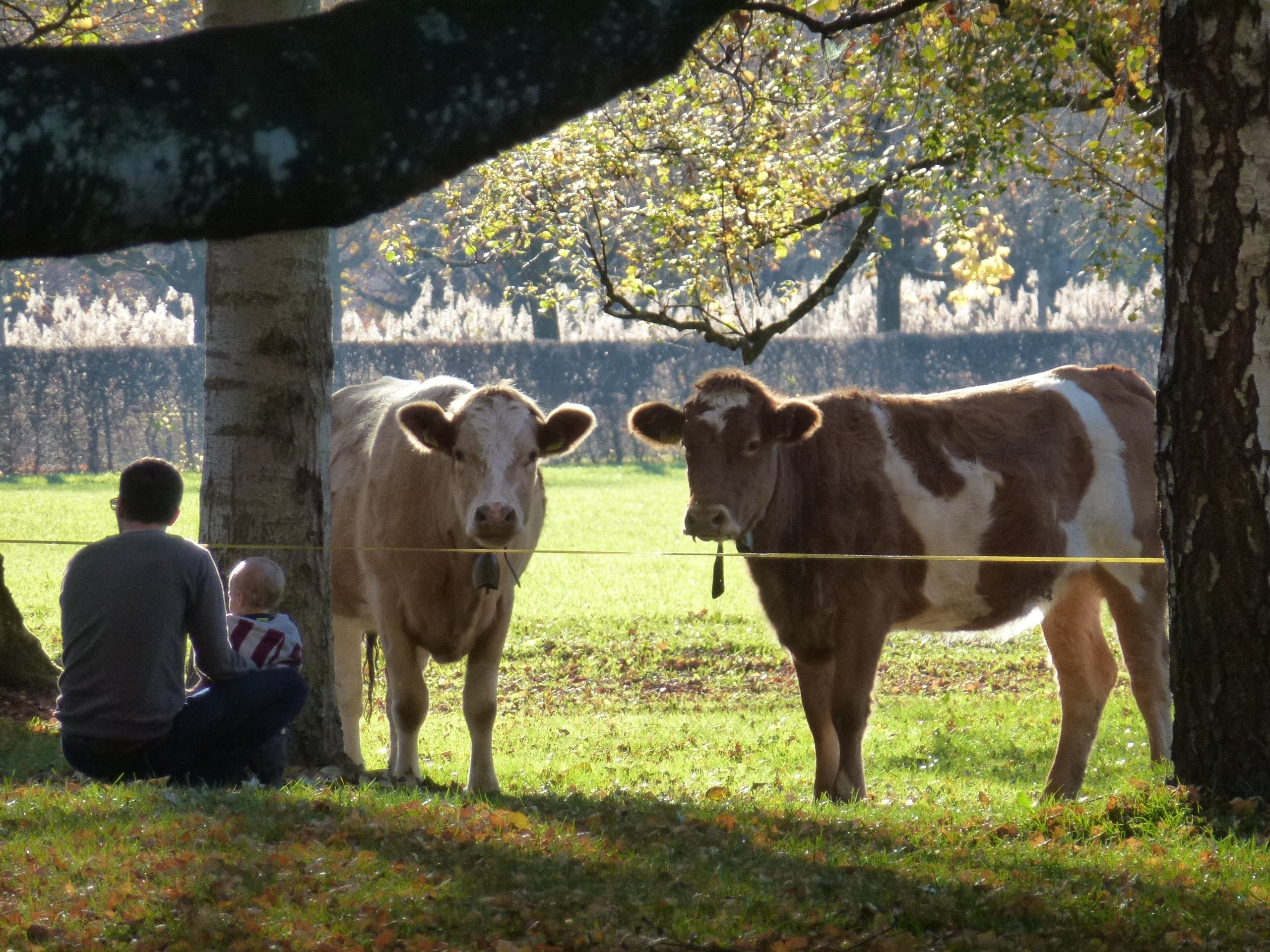 Coolest event:
Rendez-Vouz Bundesplatz, Bern (Switzerland) had VIP-places for disabled people in the front of the crowd. On a red carpet. Me like! Check out the video here!

Most annoying creatures:
The mosquitos in Barcelona (University Campus). I looked like a lepra victim when I went home from Eurordis summer school…

Best tourist guide:
I am usually not a big fan of guided walking tours in groups. But our guide in Barcelona had a lot of knowledge, and was interesting and fun to listen to.

Easiest lost money:
The casino at Lopesan Costa Meloneras was a good opportunity to loose money. Fast! Luck is an attitude, right? Well, then I have a really bad attitude… 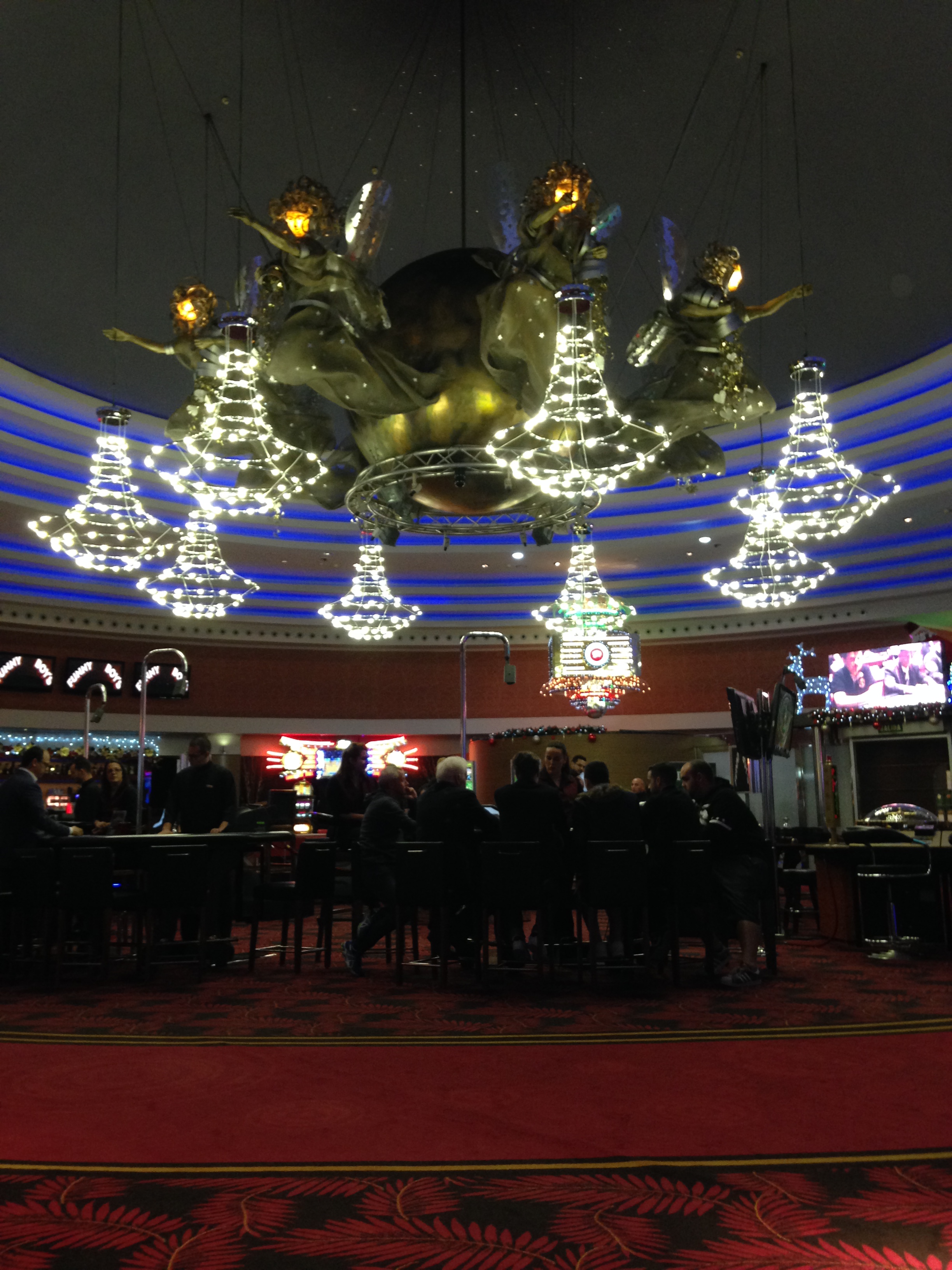 And even if the staff was trying to be friendly and constructive, there were no sensible way of getting on board unless you could walk a few steps. So we had to wheel back to the city centre and try to find a taxi that could take us to Puerto de Mogán instead. Something that turned out to be more difficult than crashing a Norwegian wedding and finding Norwegian waffles in Spain… 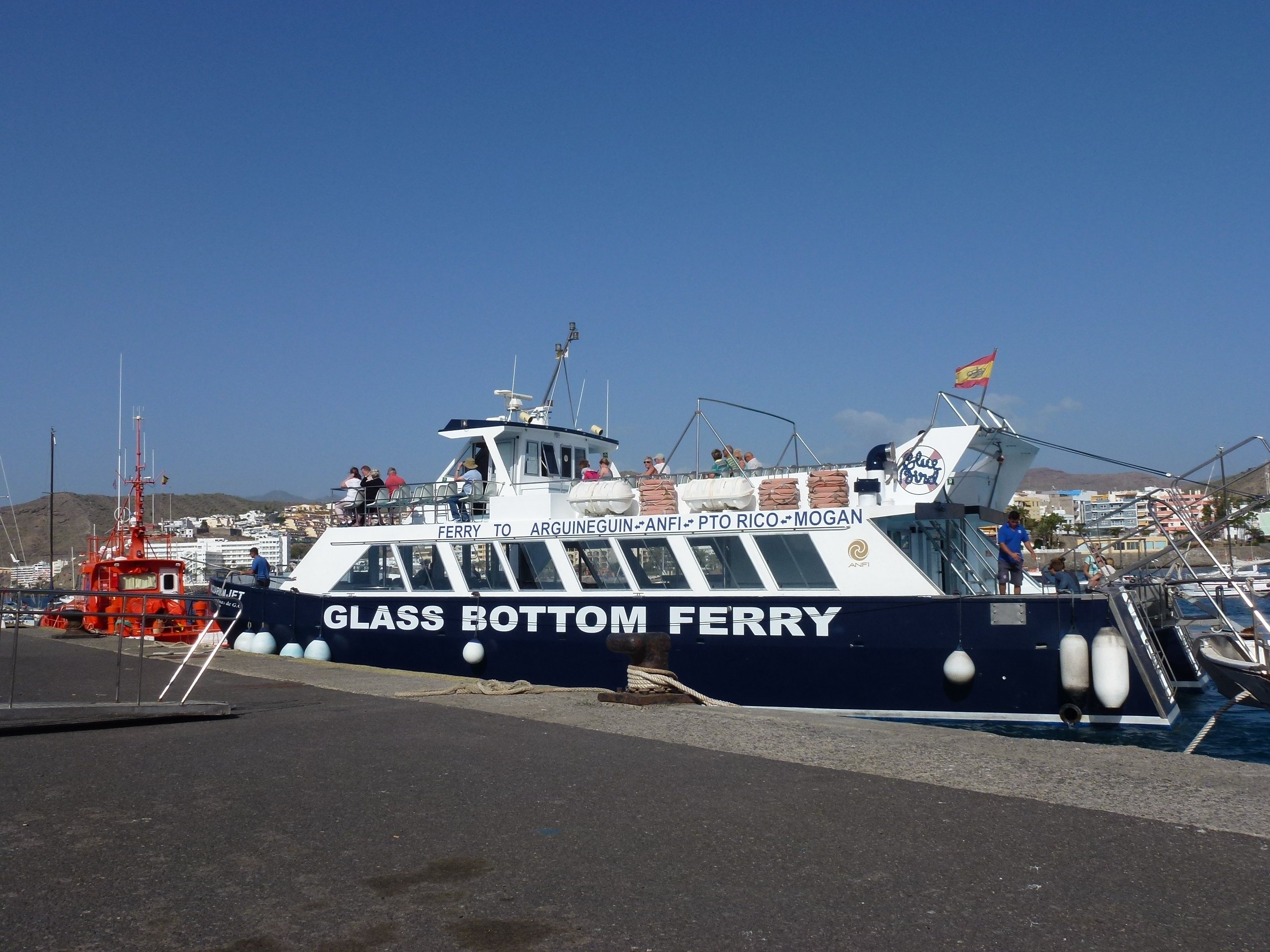 Best Broadway play:
If you are easily offended or very religious – perhaps you should stay away. If not – I seriously recommend “The Book of Mormons”. Dark humor at its best. 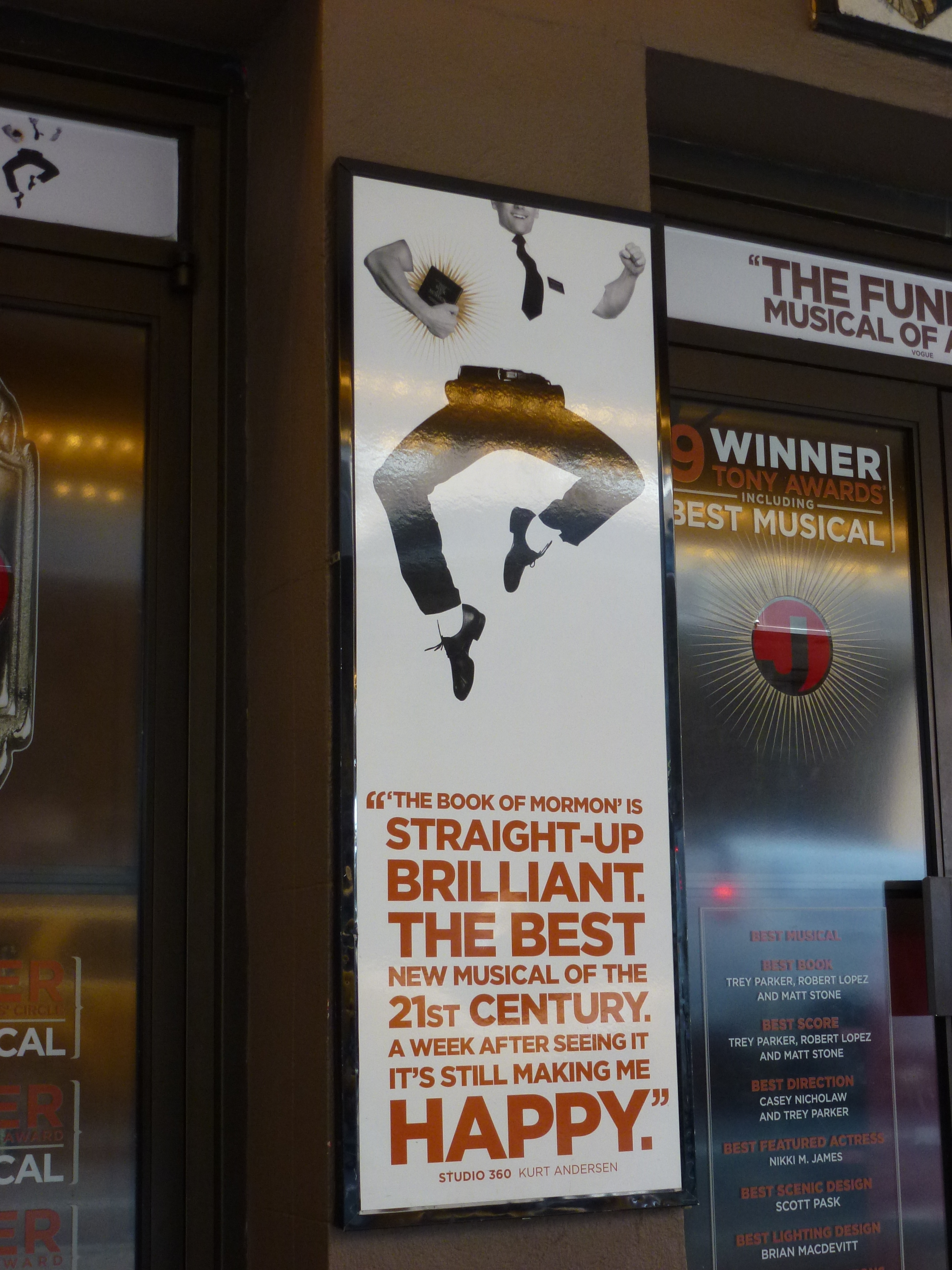 Most mysterious stalker:
And on several of my journeys in 2015 I had a stalker. Because what’s the likelyhood of the same person showing up in Paris, Barcelona and Stavernfestivalen? And who knows – will she show up in 2016 also…? 😉