On the road again (and again)

My travel companion Grybetrotter was definitely more productive than me during our trip to South Africa. She has already managed to post six blog posts and I have only published three. Since she is also slightly autistic (according to herself), she still has a firm belief that she will cover every single day of our holiday with cronological blog posts (in Norwegian).

I will definitely not. I have therefore come up with an alternative strategy (as I did in Rio): Topics instead of cronology. I have no idea how many topical posts there will be from the trip. But the first one is about being on the road in South Africa.

For three weeks we were on the road in the Eastern Cape, spending 1-3 nights at each hotel or Bed&Breakfast. We drove between 2-3 hours on each day we were on the road. The longest roadtrip was about 6 hours, when we returned to Cape Town from Knysna.

The car was rented from Endeavour Safaris and Warren from Africa South Tours was our designated tour guide (and driver). Having a guide and a driver (who is also a good friend) was quite comfortable. Because it is not the easiest thing to drive in South Africa. First of all they drive on the wrong side of the road. They also have many accidents (we have heard) on the roads. Perhaps because of European tourists who forget what side they should drive on…?

Also the many different landscapes will make you want to look at the beautiful scenery instead of keeping your eye on the road. And tlast but not least – there is so much good wine everywhere you go! Especially if you are touring the Cape and the Winelands. And we did not want to drink & drive. Poor Warren who had to. Drive that is… 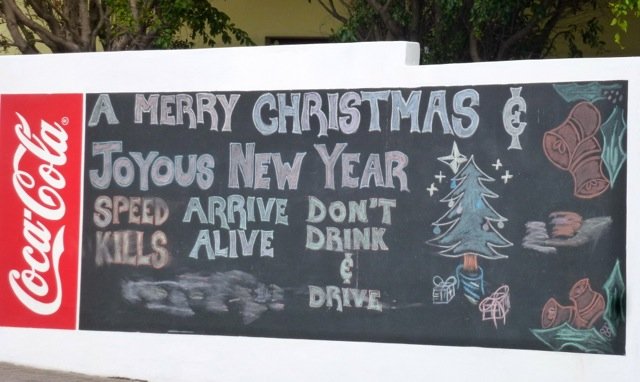 Here are some ‘fun facts’ about roadtripping in South Africa:

1. South Africans drive on the ‘wrong side’ of the road. When you are approaching a roundabout (called circles), you feel like screaming: “No, no, you are going in the wrong direction!” Fortunately we were not driving…

3. Most South Africans (at least the black and the coloured) travel with minibuses that pick up people (waving their money) at random places along the highways. Our bus was quite similar to these taxis, so we were being waved to a lot. 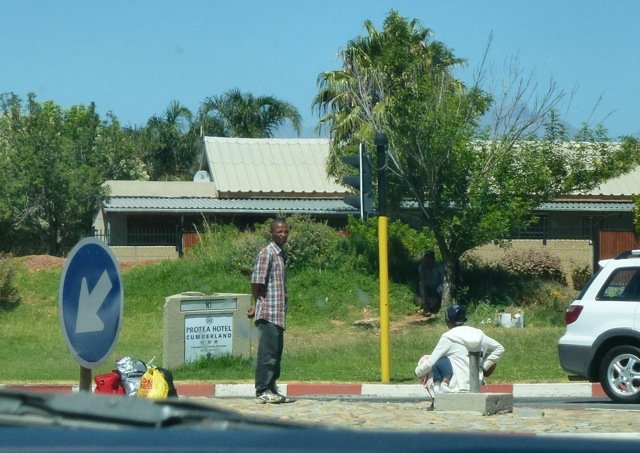 4. You can buy anything from wooden elephants, furniture, magazines and Christmas decorations along the road. Especially under the signs saying “sale prohibited” you would find a lot of people selling their stuff.

5. If you are driving a minibus, you might also be stopped by the police asking you (the driver) for a certificate for transporting people. Warren pretended to be stupid, and said “I’m just the guide…“. But fortunately Endeavour did their paperwork (which we found in the glove compartment) and we were not given a ticket. IF you get stopped, do it in the holiday season. The traffic police will ‘be nice to you then’ (at least he said so).

6. The speed limit is usually 100 or 120. 60 on smaller roads. However in some smaller idyllic towns (like Wilderness) we suspect the rich people have bribed the authorities to have a lower speed limit.

7. They have only one real tunnell (according to the guide) in South Africa. Of course we drove through it… 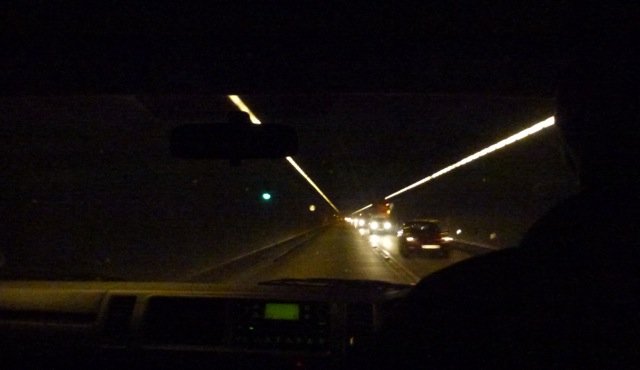 8. They have few toll roads in South Africa (at least compared to Norway). We only remember one, which is the scenic drive around Chapman’s Peak. It is definitely worth the money with its spectacular beautiful views and white beaches. 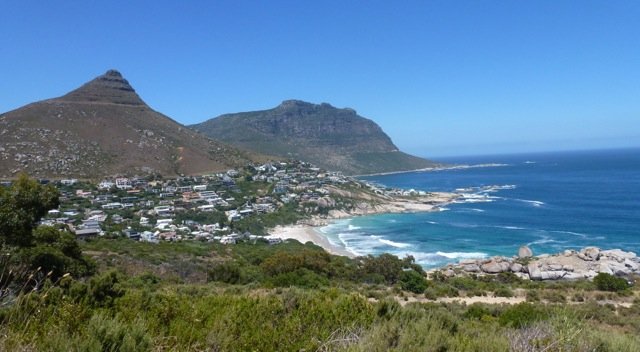 9. Seat belts (and even sitting inside the car) is considered ‘optional’… 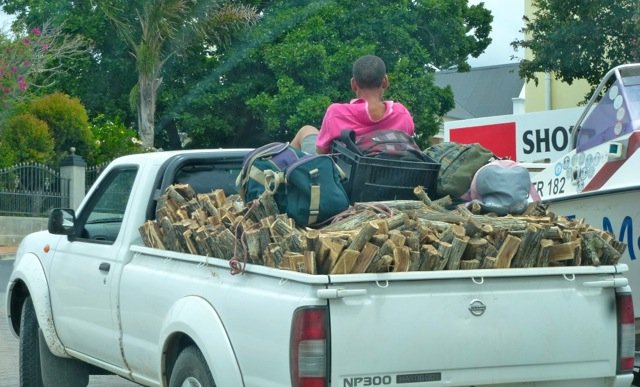 10. They also have hard rain and floodings in Africa. But probably only after a visit from Grybetrotter (Rainmakers Inc.) or similar. Fortunately we did not get stuck at the farm in Skeiding. And we did not drown when leaving. Close one though…

11. There are people who actually work at the petrol stations (outside). And we like it…

12. There are different standards of living…

13. In some parts of the country, you might get confused and think you are in Norway. That’s until you sit down at a restaurant and order a meal and a bottle of wine…

14. You can file a complaint if you don’t like the way the truck driver in front of you drive. 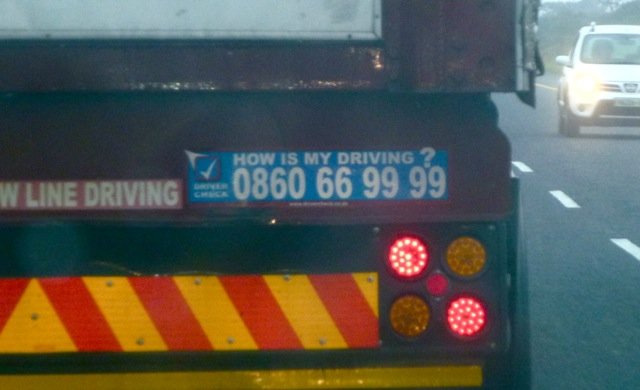 15. You can buy the most intelligent fuel…

16. You can see beautiful flowers along the road (especially in the Winelands) 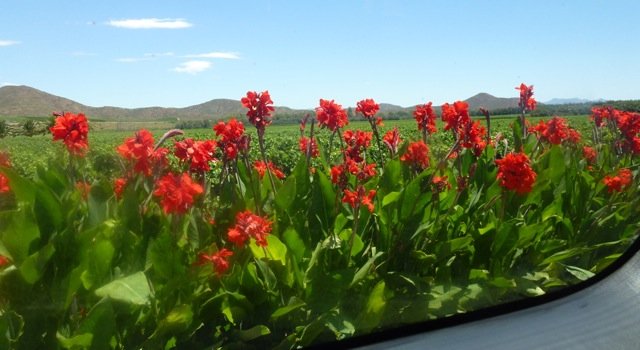 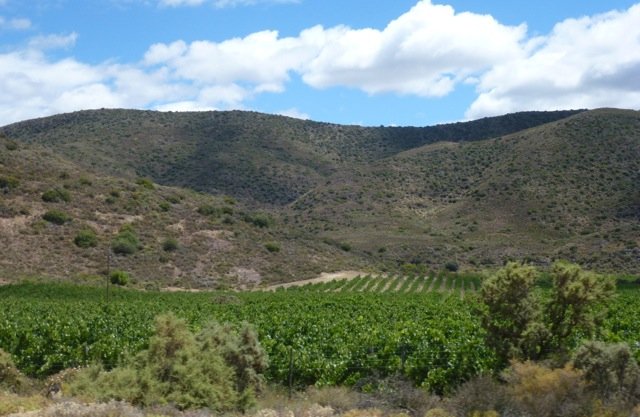 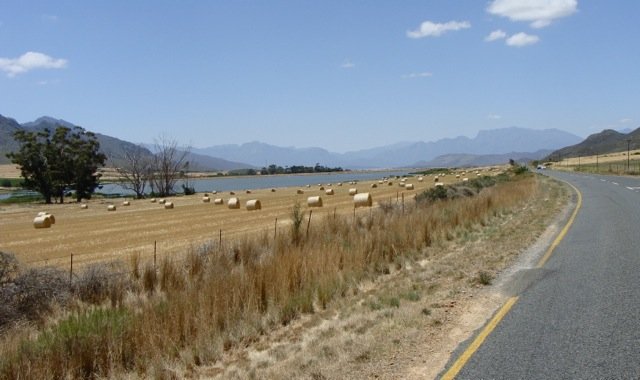 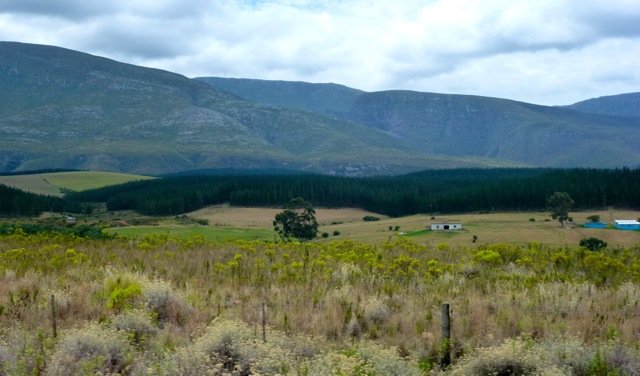 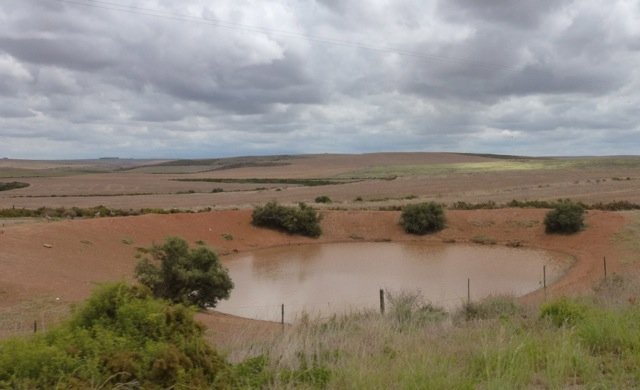 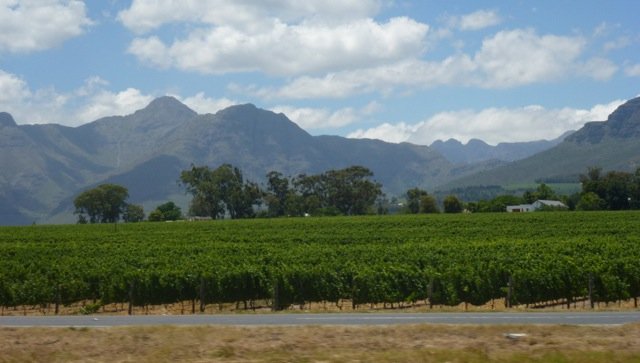 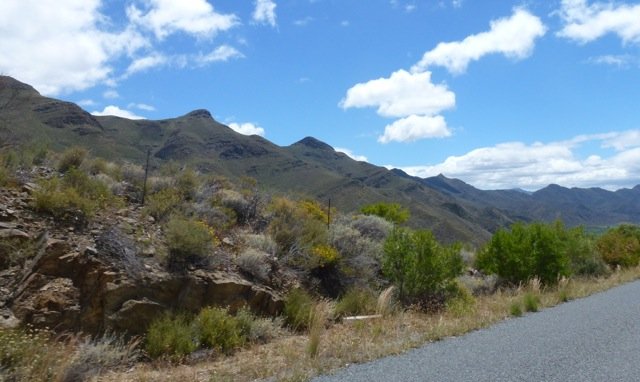 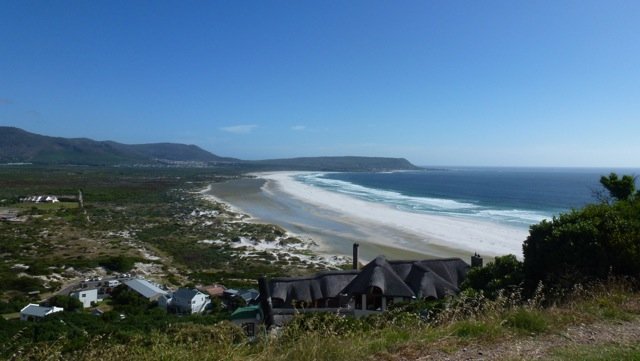 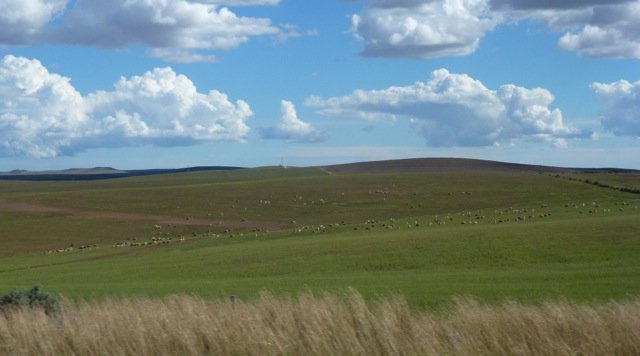 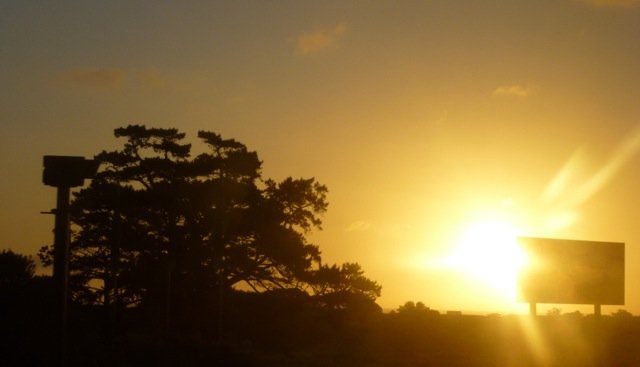 …and thank you South Africa…for the lovely roadtrip!

2 thoughts on “On the road again (and again)”