Ok, so you have walked the upper part from Maridalen already? Or you are too lazy or have too little time to use a whole day for exploring the secret. Then one alternative is to start your hike along the Akerselva river from Nydalen.

From Nydalen
Because if you want to start further down, you can take the subway or bus to Nydalen. Then you are close to Gullhaug bridge. The start of this area is pretty easy and not so steep, but when you get closer to the area Sagene – you will face several steeper hills.

As I told you in my previous blogpost, Akerselva was known for being dirty. And accidents still happen. A local business polluted the river with chlorine a couple of years ago and killed all the fish. But they managed to clean it up and now the fish is back again. And the ducks.

And even the people. During the tropical summer of 2018 with a heatwave that lasted for weeks and weeks – Nydalen became a popular place for a swim in competition with all the beaches and lakes in the Oslo area. Akerselva has several places where you can take a swim, but Nydalen is probably among the more popular ones. We haven’t tried it, but it should be possible to get all the way down to the water with the wheelchair.

After Nydalen you will enter the area Bjølsen. This is an area where you have to leave the river for a little while because it runs through a closed factory area. One of the bridges there are one of the special ones – a suspension bridge called Jerusalem bridge. I have no idea why it has such a special name…

This is an area of the river walk where it’s easy to get lost. Some might get lost into Sagene Lunsjbar, which has been around for years and years, and others might find their way to Lilleborg. This is a secluded area which used to be the home of soap factories and is now a pleasant housing area with the river running through it. The square used to have a cosy cafe, if you just want a coffee and enjoy the atmosphere. But in Oslo things changes rapidly, so we cannot guarantee that it’s there anymore…

If you find your way into the right path again you will find yourself heading towards the area called Myraløkka.

River Walk from Sagene
If you want to start the walk from Sagene you can take bus 54 from Oslo city centre to “Arendalsgata” by Myraløkka. This is a natural amfi where everyone can see easily and is a perfect venue for the Oslo Philarmonic orchestra’s annual open air concerts in June. Myraløkka in June is the perfect place to get to know several of Oslo’s treasures in one day – both the orchestra and the river walk.

I have been there on several occasions and the highlight was the concert in 2017, where we “accidentally” walked right into one of the front rows.

Below is a photo from our experience in 2018 that was musically equally impressive with the orchestra playing Grieg’s “In the hall of the mountain king” in the middle of a thunder storm.
But it was oh so much more wet. We almost drowned and our Swiss visitors were amazed that so many Norwegians were out and about getting soaking wet for a free concert…

If you move South from Myraløkka, you might stumble upon someone selling chai latte or a friendly elephant on your way.

The next bridge you have to pass underneath and then you will arrive at the are called Øvre Foss close to Sannergata. If you want to want to walk along the river here you need really good breaks and a seatbelt on your wheelchair. I used to have a view to the waterfall from my office for many years. And in the winter I could see people falling like domino pieces, because they tried to walk the very steep hill where the waterfall had created a very thin layer of ice.

If you are afraid of the very steep hill, you can do a detour around the NAV office buildings next to Ringnes Park. If you do the detour you miss the chance of tasting the waffles at the small wooden tree house Hønse Lovisa’s house. But whichever route you choose – make sure you catch a glimpse of the waterfall. Because it’s a really nice one.

If you chose the not so steep path along Ringnes Park, you need to find your way to the river path again. Head to the right around the NAV-building in Sannergata and wheel West for 5 minutes until you can see the waterfall again. On the left side of the street you can enter the river path again, which takes you to a flat and very nice and peaceful area. If you only want to walk along the lower part of the river, this is also a good place to start. The 37-bus stops right nearby.

If you have walked for a while and feel like a detour at this point, you can always go up the first hill where you can find a biergarten called St. Pauli. It is situated in the garden of a home for the elderly. You can also have a coffee at Liebling – both establishments run by a friendly guy in a wheelchair. And if you are more hungry, you can have some really nice shish kebab and a beer at the Noahs Ark five minutes further, where it’s possible to go to toilet.

After a German beer together with the hipsters and the 90 year olds, you can continue down along the river again, where you will face some of my favorite bridges and sights on the trip.

So is this it? No, there are still a couple of kilometers left. And they are packed with good food, nice bars and cultural experiences which could include:

So stay tuned for the last part. Until then you can let Frank Znort fuck up your Monday… 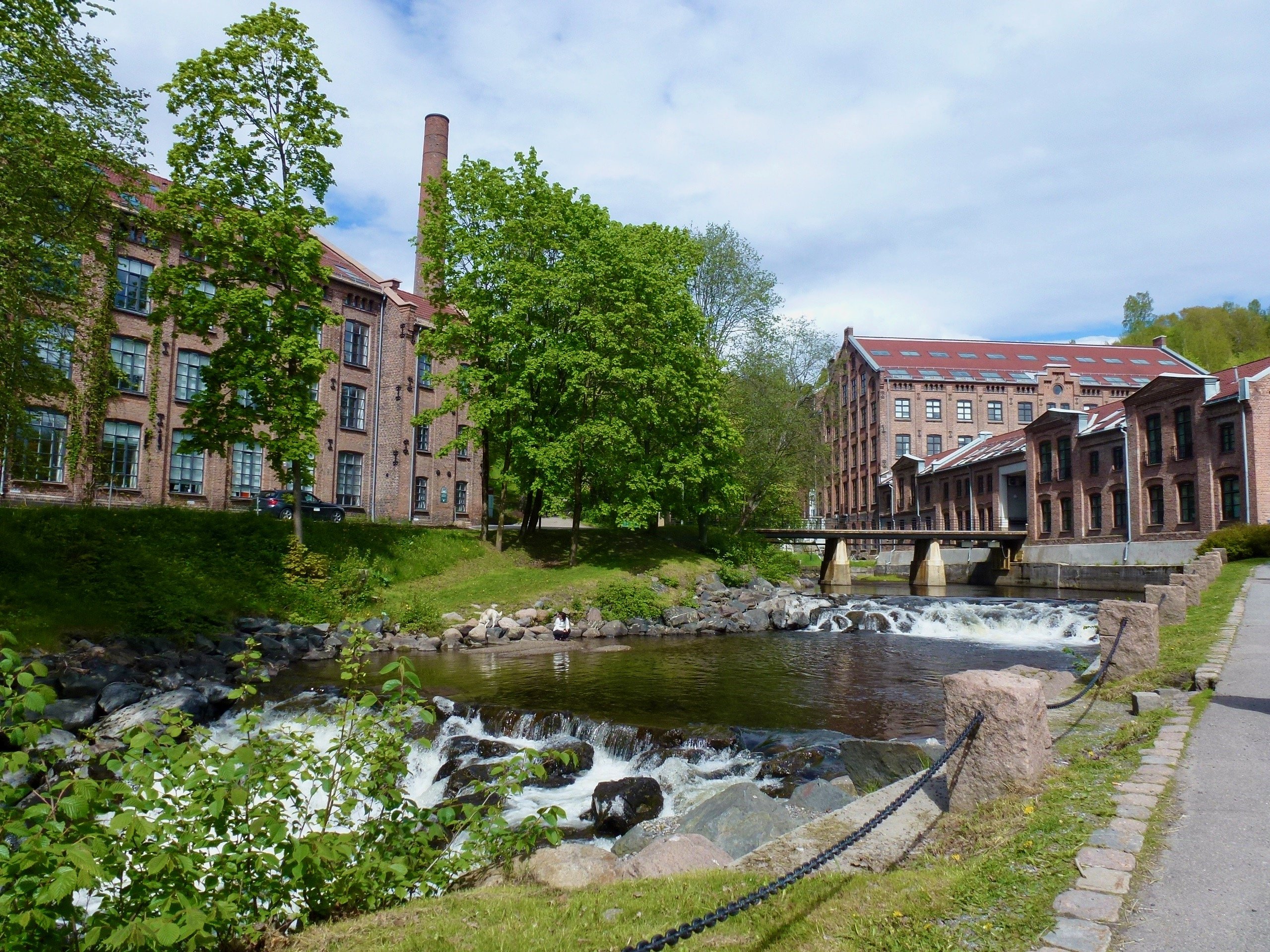