Wheeling Edinburgh – Why Not?

Me: Can we have two of the Jamie Oliver’s special cocktail as an aperitif?
Waitor: No, you don’t want that.
Me: Oh, really? Why?
Waitor: It’s very sour.
Me: But I don’t like sweet drinks. I tend to like them a little bit sour.
Waitor: But you will not like this.
Me: So, it’s not sour? It’s very very sour?
Waitor: Let’s just say he wasn’t that lucky with this drink. I don’t know what went wrong, but you seriously don’t want it.
Me: Ok, we trust you! Let’s have a mojito and a bramble instead.

2. Hills, hills and hills. The only flat area is the main street from what I could see. But if you want to go anywhere from there, you will face some hills. Some of them seriously steep, in the direction of the castle. 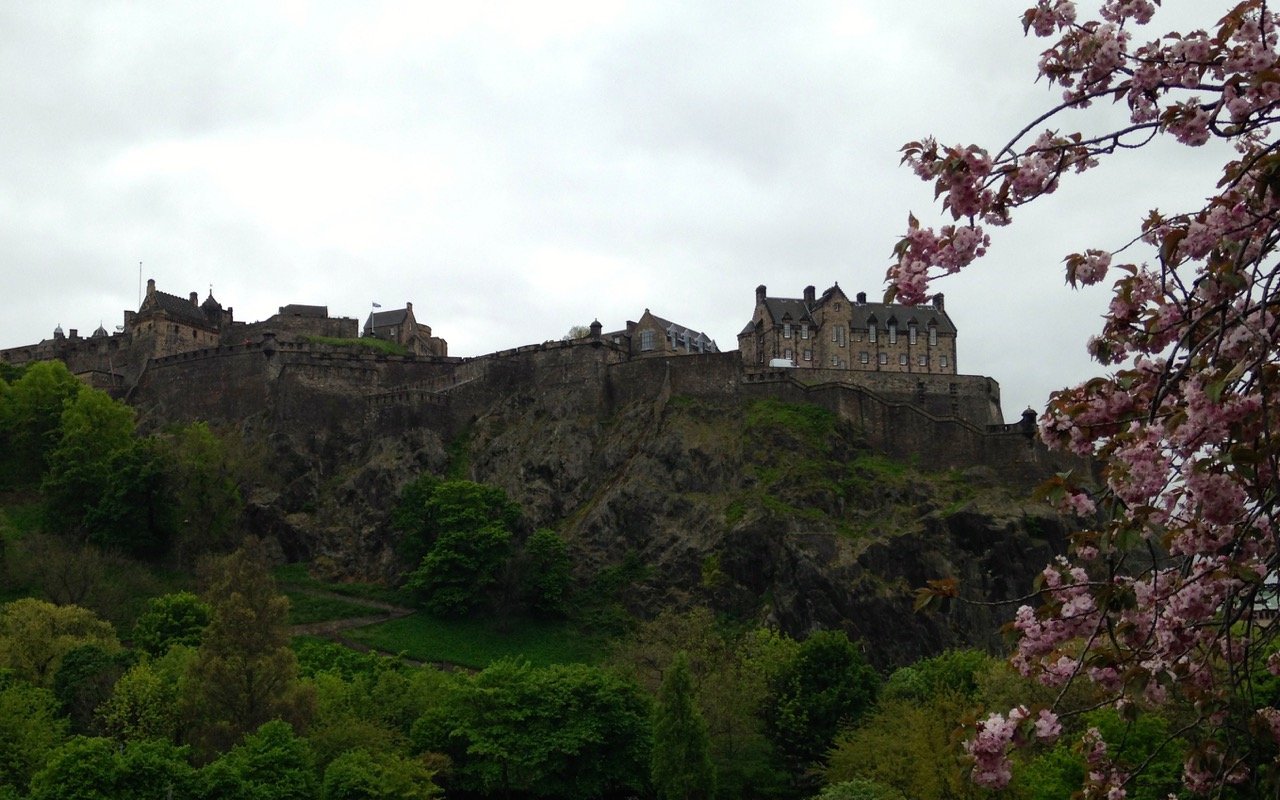 3. Cobble stones! Some places you have to cross the street on some of the very worst kind. Without an assistant – I don’t think I would make it.

4. Things seem to be out of order…

5. Haggis! Served at an international conference! I wonder if anyone dared to taste… 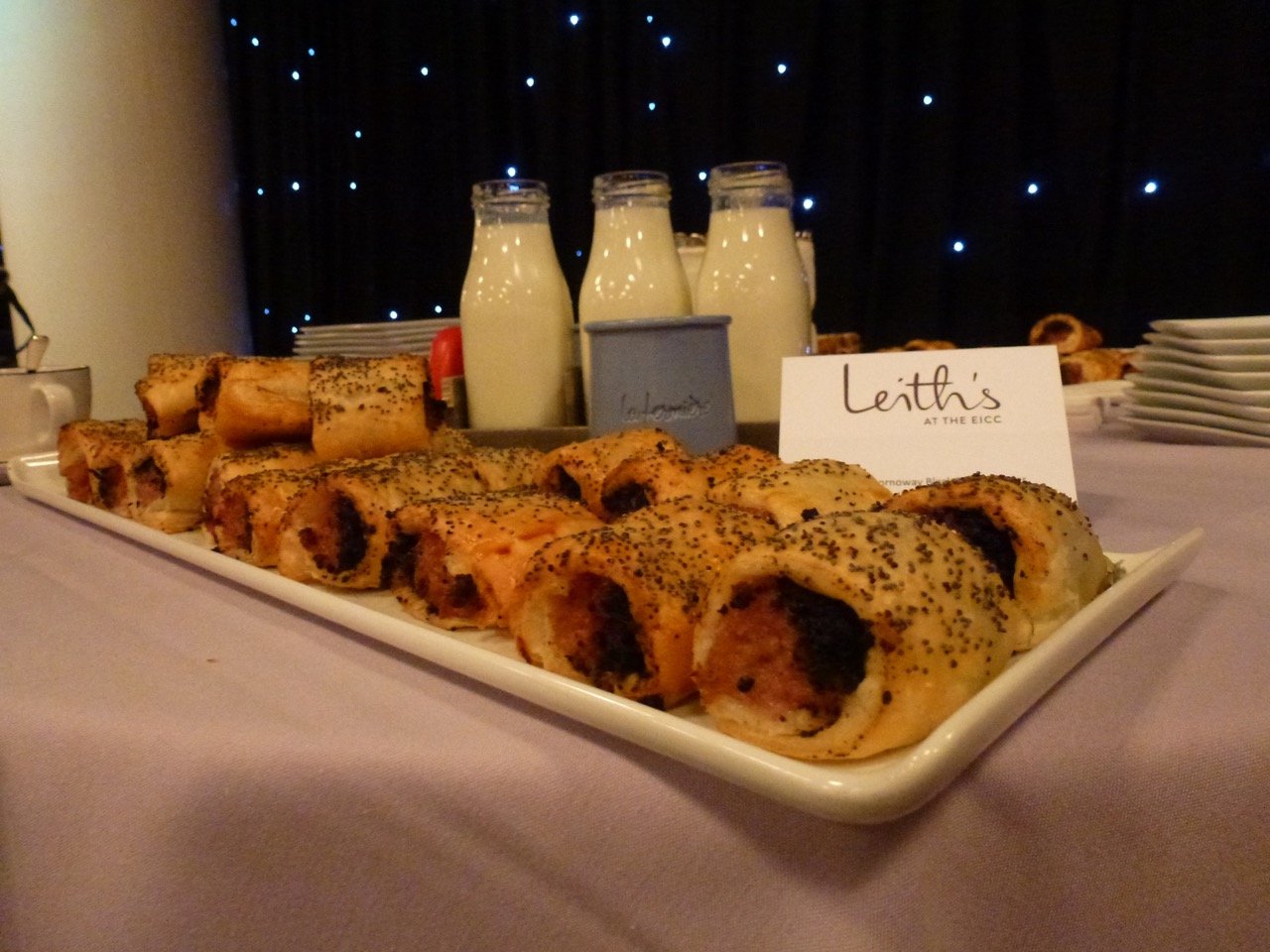 6. The intense smell of gas in the bathroom of the hotel (Doubletree Hilton) 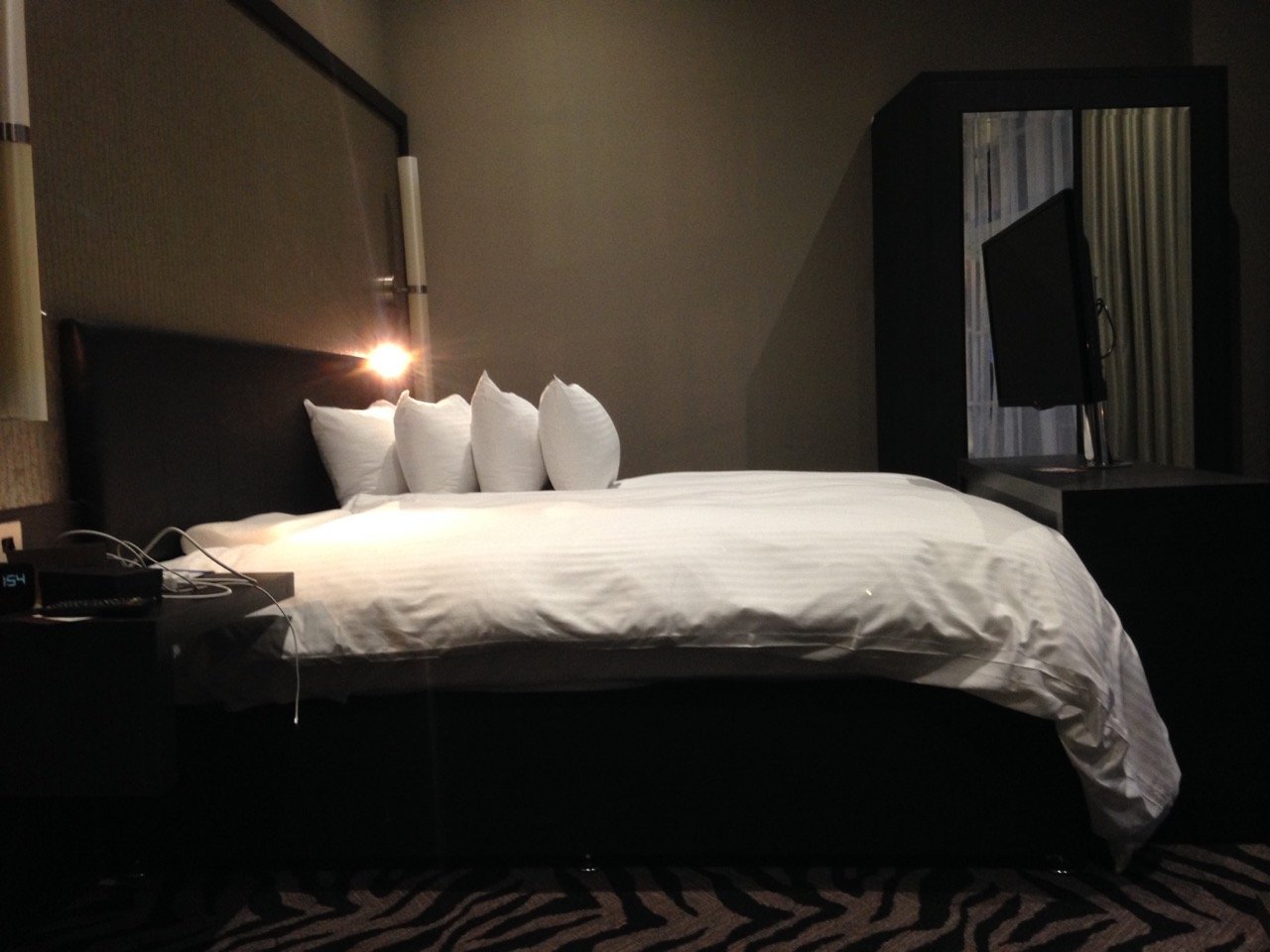 7. You might get killed if you don’t look right. Or was it left…? 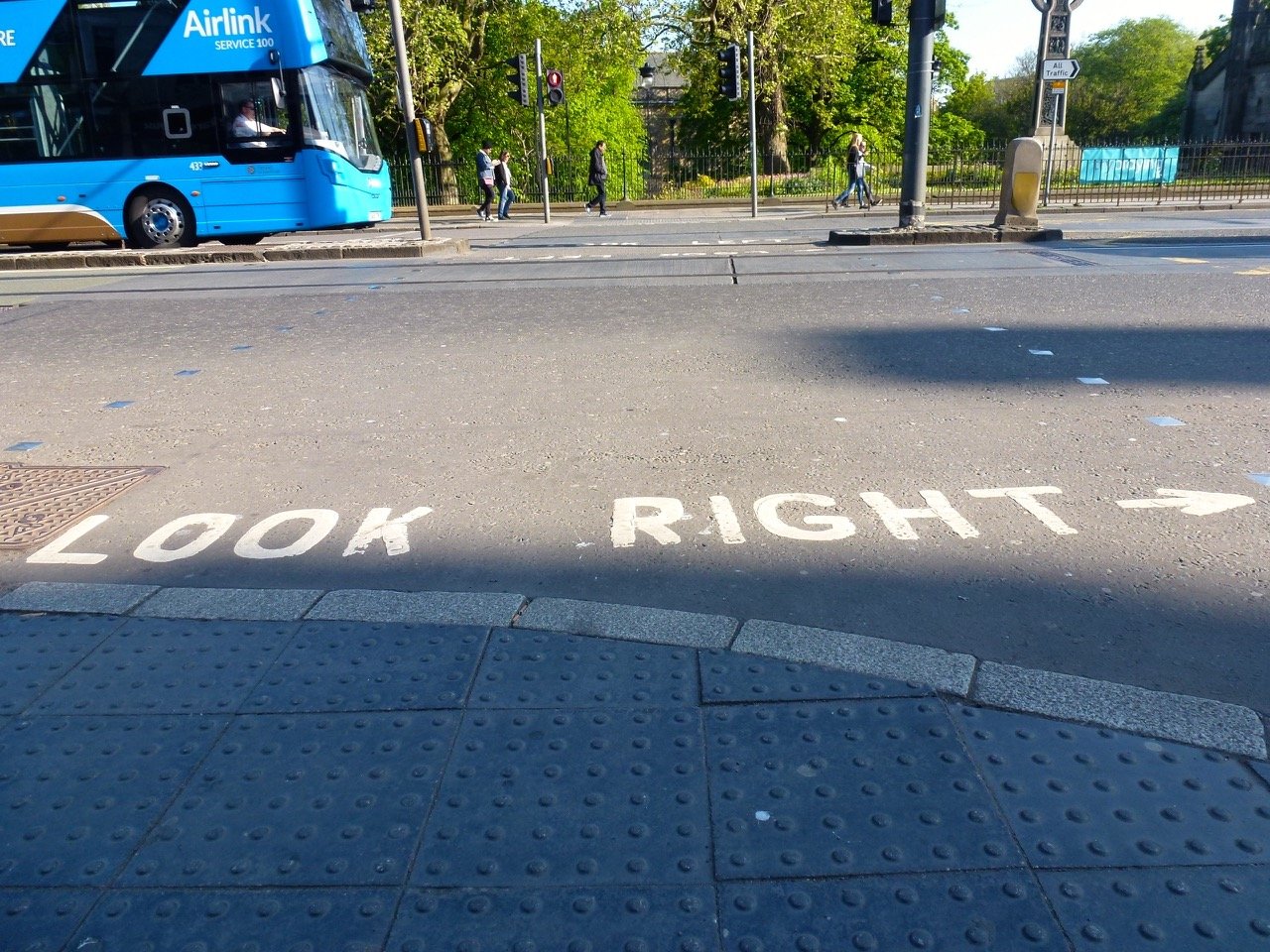 9. Hotels are expensive (at least the ones we could find)

10. You will hear bagpipe music. Again and again… 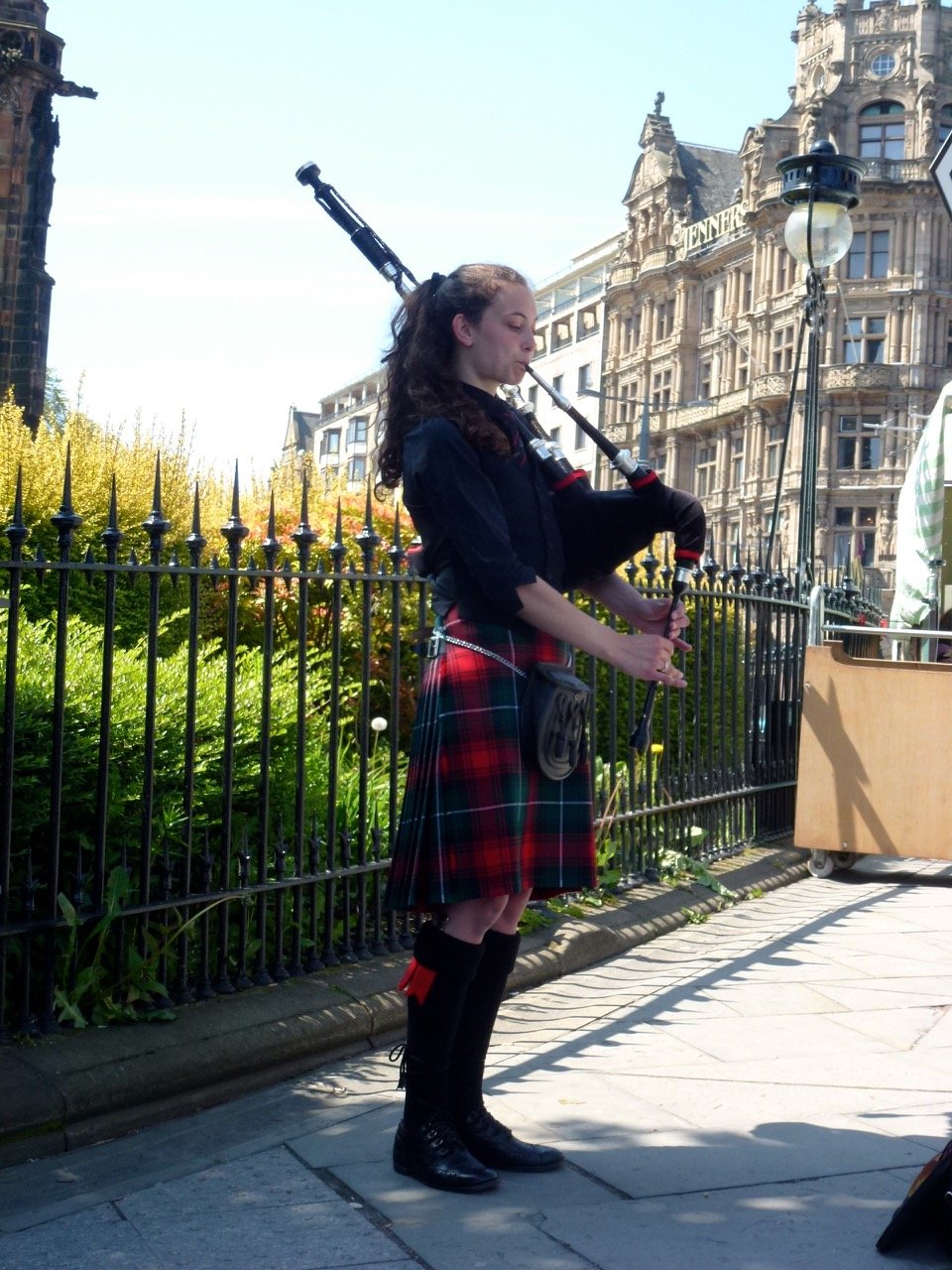