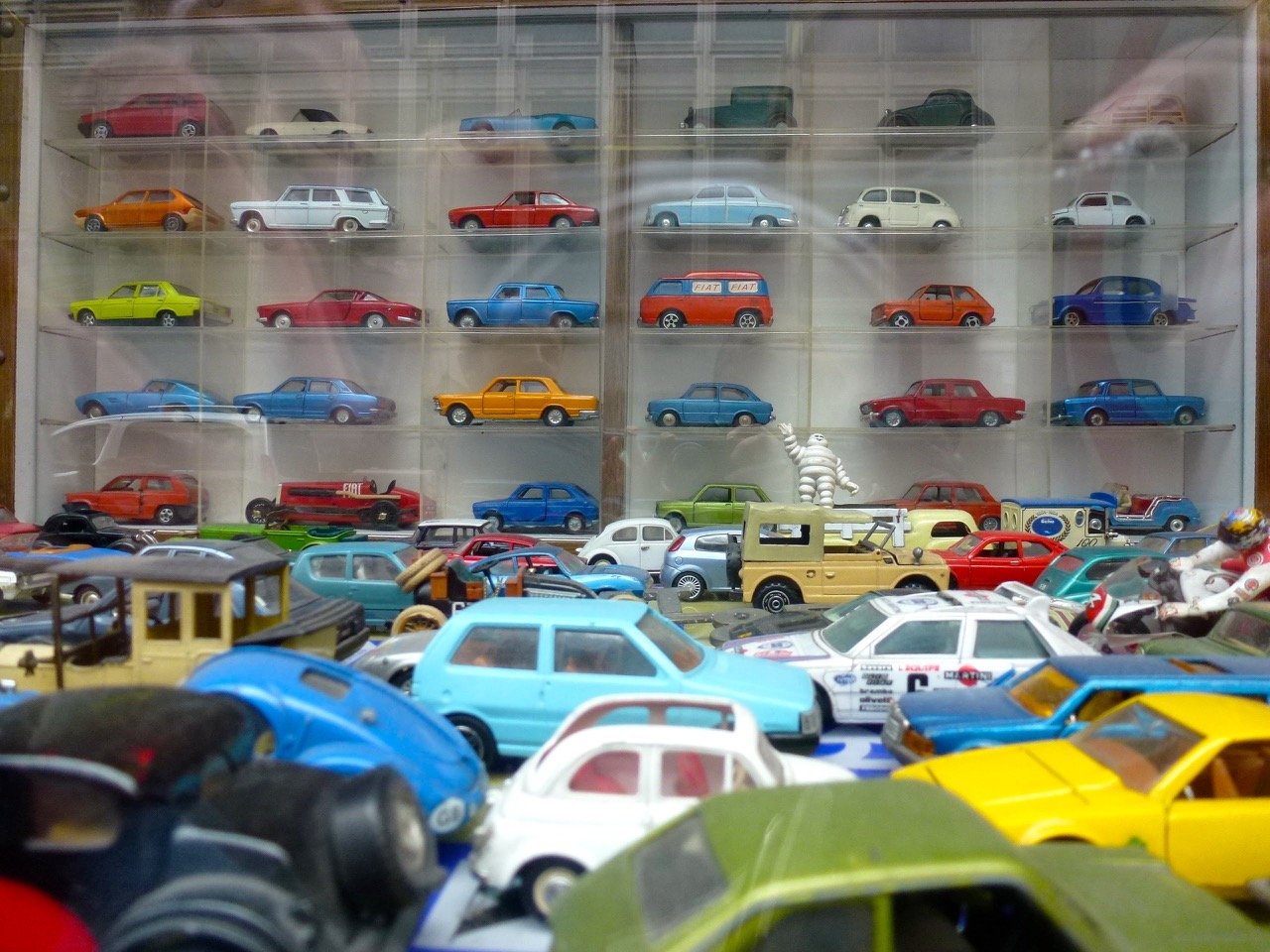 I must admit that I didn’t really know that much about Torino (or Turin in English) before we went there. Except that it was famous for food and Fiat. The reason why we ended up in Torino is because it was four hours to drive from Thun in Switzerland. This seemed like an ideal distance for an Easter road trip. And when we Googled “wheelchair access”, we also discovered that the city was supposed to be fairly accessible because of the previous Paralympics. Thank goodness for Paralympics! Sometimes I feel that the Olympics should be held in one place permanently to avoid the insane extravaganza of new construction. But because of the Paralympics, more and more cities are being changed in order to make them more wheelchair accessible. And we cannot be against that, can we…? 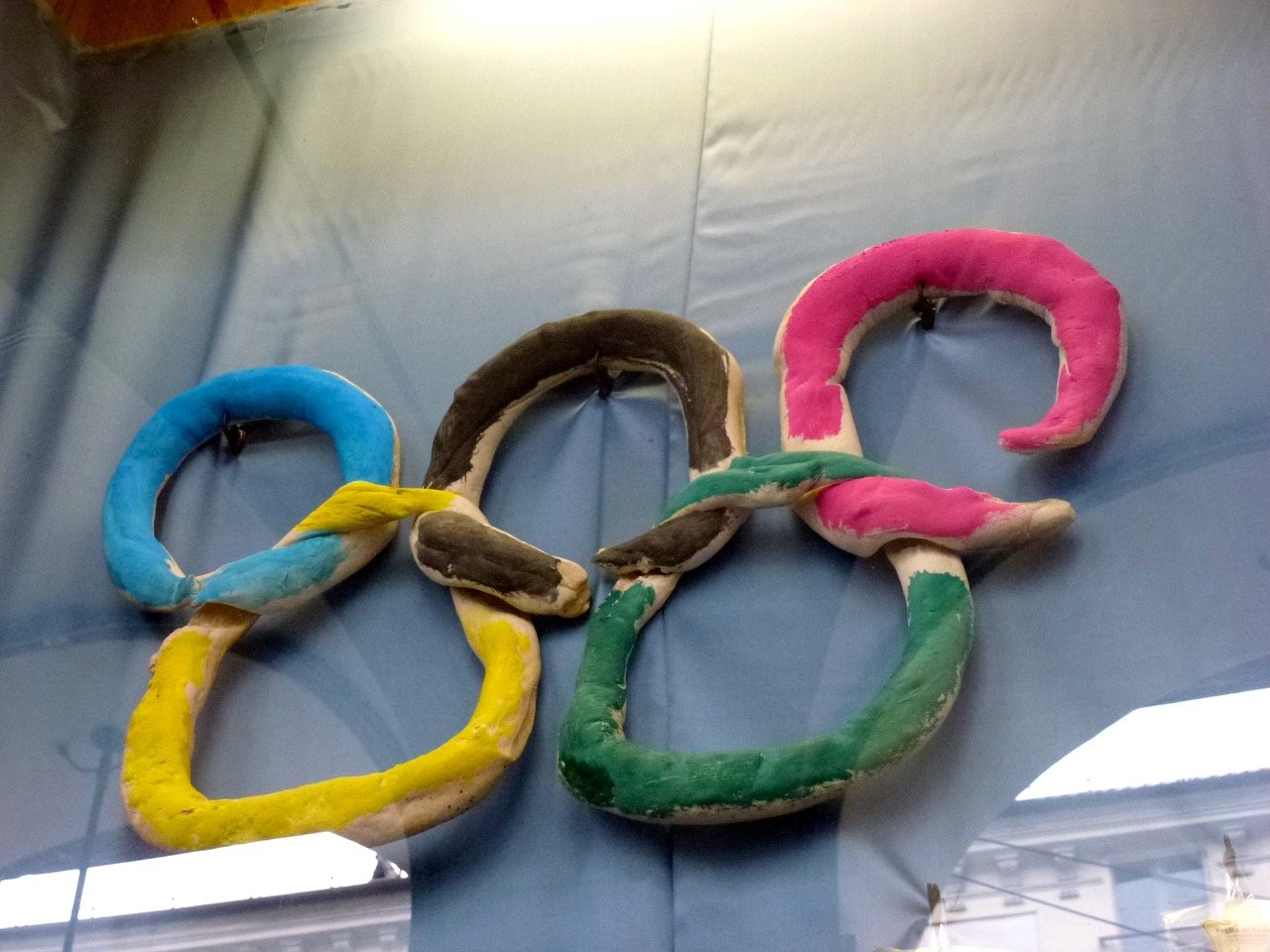 The Turin Palace Hotel I have already told you about in my previous blog post. It was a wheelchair accessible dream and the perfect hotel for a city break.  But what about the city itself? Was it as accessible as Google was trying to tell us? 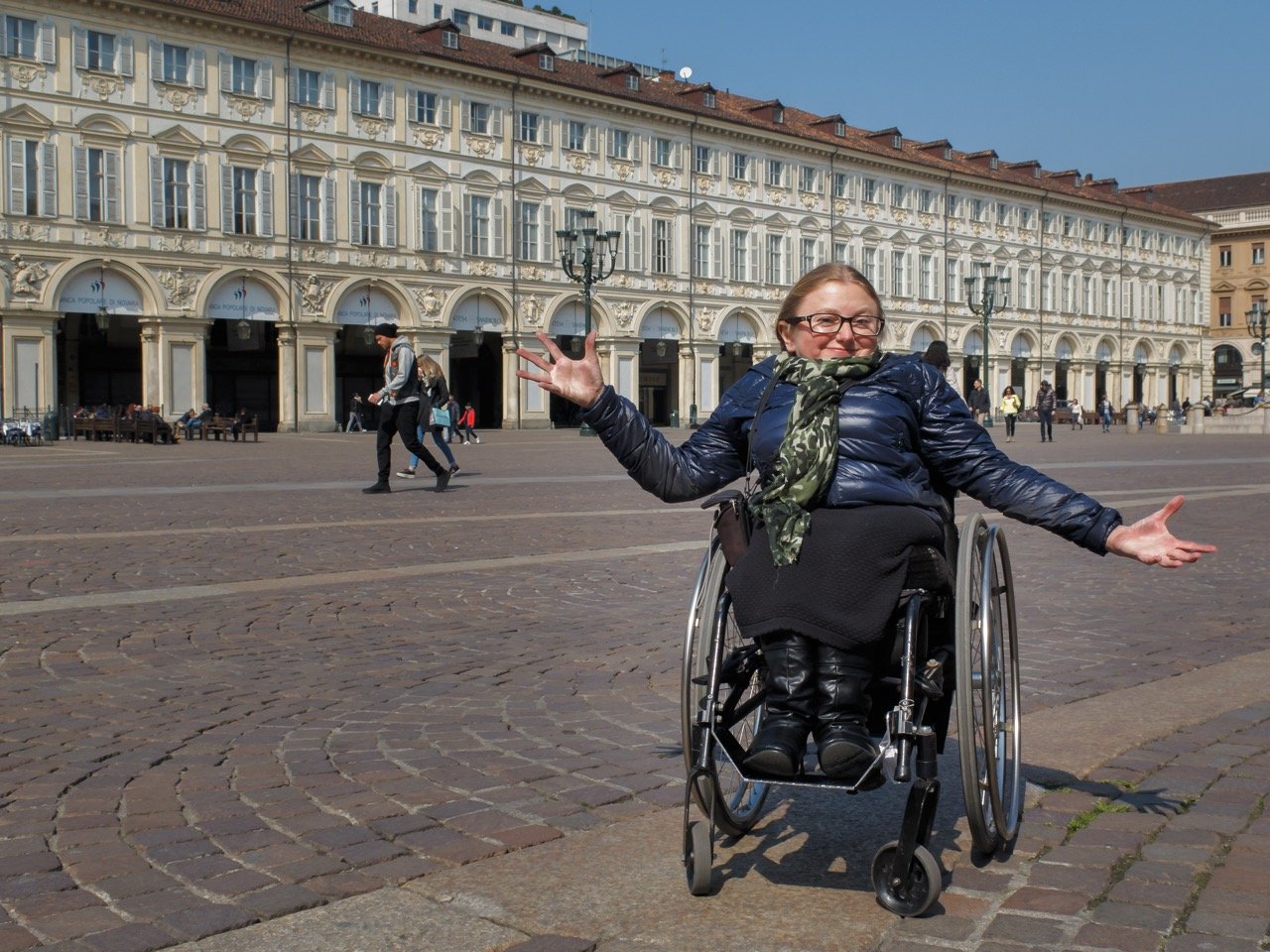 Well, it started really bad. The first pedestrian crossing we approached after leaving the hotel had no curbcut at all. Was this the standard? Then we would really struggle. We decided to to turn right instead, towards the railway station Porta Nuova. In this direction there were fortunately nice curb cuts and we had no problem to cross the street, heading in direction of the old town of Torino.

I would lie if I say it is super easy to wheel around in Torino. They have curbcuts at most sidewalks, but many of them are steep. Sidewalks and streets have all kinds of surfaces. You will face everything from marble to asphalt, cobble stones (usually not the worst ones), rough tiles and smoother tiles. But it was possible to wheel from the hotel to the old town without any major problems. It just took some energy (something I have too little of these days). Most buses and trams also seemed to be wheelchair accessible, but we did not try this option. 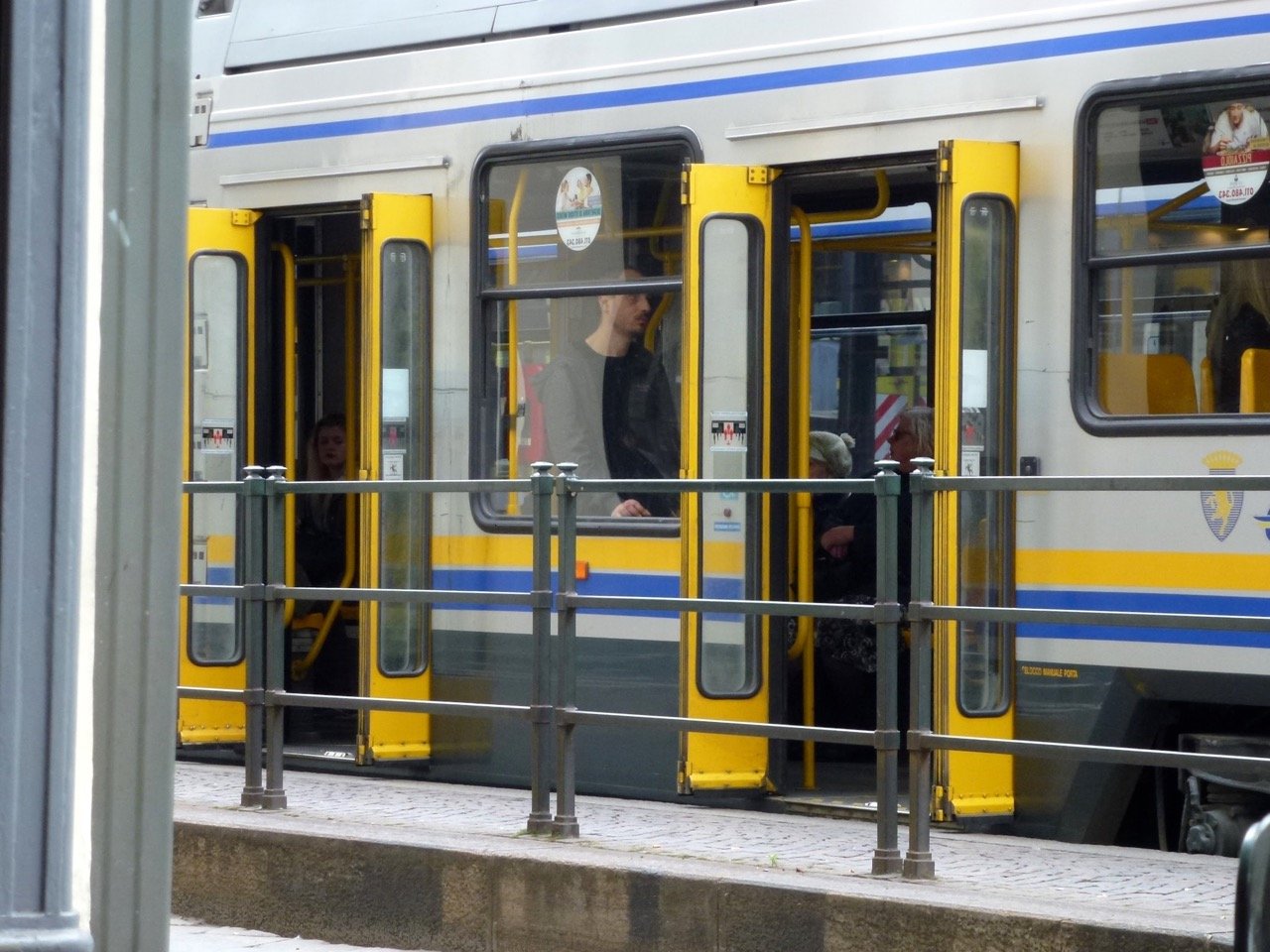 From the concierge’s advice we passed Piazza Carlo Felize, wheeled along Via Roma and crossed the Piazza San Carlo. From there we went on to Piazza Castello and Piazza Reale in the middle of the old town of Torino.

We visited the Royal Garden, that seemed quite naked because the trees were not green yet. But I am sure it is a nice place in summer. And according to the concierge, it had just reopened after a longer period of rehabilitation. We were also allowed to wheel through the castle, even if we did not want to visit the museum and on the other side, we could see the old amfi theatre and the ancient Porta Palatina from a distance.

After the royal visit, we decided to head for the Cinema Museum, which we had heard positive things about. We wheeled there along Via Po, which turned out to be an interesting street with a University. There were many cafés and a market where you could buy used books and local handicraft. Torino has a lot of archades architecture, just like Bern in Switzerland. So even if it is raining, you can still stay dry while shopping or visiting the local cafés or bars. We had a glass of wine at one of them, taking a pitstop from all the wheeling. And Caffe Regio turned out to have nice accessible toilets.

The museum was cool and had something for the movie nerds, normal nerds and also the not so nerdy people. It deserves a blog post of its own actually. Inside the Cinema Museum there was a lift going up to a famous view tower (the landmark of Torino), where you can see the entire city from above. Both the museum and view tower is completely wheelchair accessible, perhaps not for the largest wheelchairs or scooters though.

We spent several hours in the museum including a wine pitstop. But now we were starving. And it was no time to wheel back for the siesta that was included in the original schedule. We had heard that Piazza Solferino had many restaurants, so we wheeled in that direction. But suddenly I realized that my batteries were flat. I could not wheel a meter further than I had to. And I wanted to find a restaurant that was both close to our hotel and close to where we were right now (Via Roma). Tripadvisor came in helpful again. Via the “Good restaurants close to you” menu, we found ‘La Pergola Rosa’ (one small step to get in). And because we were so early (Italians go out to eat between 20 and 21), we got a table for two at a restaurant where reservations is usually necessary. It was one of the best pasta meals I have ever had, but the service was a bit strange. You can read my review on Tripadvisor.

After one last drink in the hotel bar before bedtime, I was – as they say in Italian – FINITO! Both my head and body had gotten an overdose of wheeling and experiences. In what I must say is a relaxing city, with good food and not too many tourists. It is one of the first places I’ve been where I did not hear any Norwegians…

And when I woke up the next day, my batteries were still totally flat. To be honest it felt like a truck had run over me. And I was more than happy to spend the entire day in the sunshine on the roof terrace of Turin Palace Hotel. With the best aperol spritz, the best espresso and the best boyfriend in the world. La vita e bella!

In the evening we got the hotel to book a restaurant within 10 minutes wheeling distance, called ‘Pizzeria Stars & Roses’. They claimed to be wheelchair accessible, but as ‘La Pergola Rosa’ they also had one step to get in.

However – the food was tasty, the interior was cool and they had a nice fire place and an accessible toilet. On our way back to the hotel, we “got lost” on purpose and ended up in a jazz bar in the neighborhood. There we got to know the locals, listen to some music and have a few drinks. Maybe too many, we realized the next day. Sightseeing plans were therefore replaced by hours in the hotel spa. In the evening we had late dinner at Camillo’s. It was nothing to write home about… 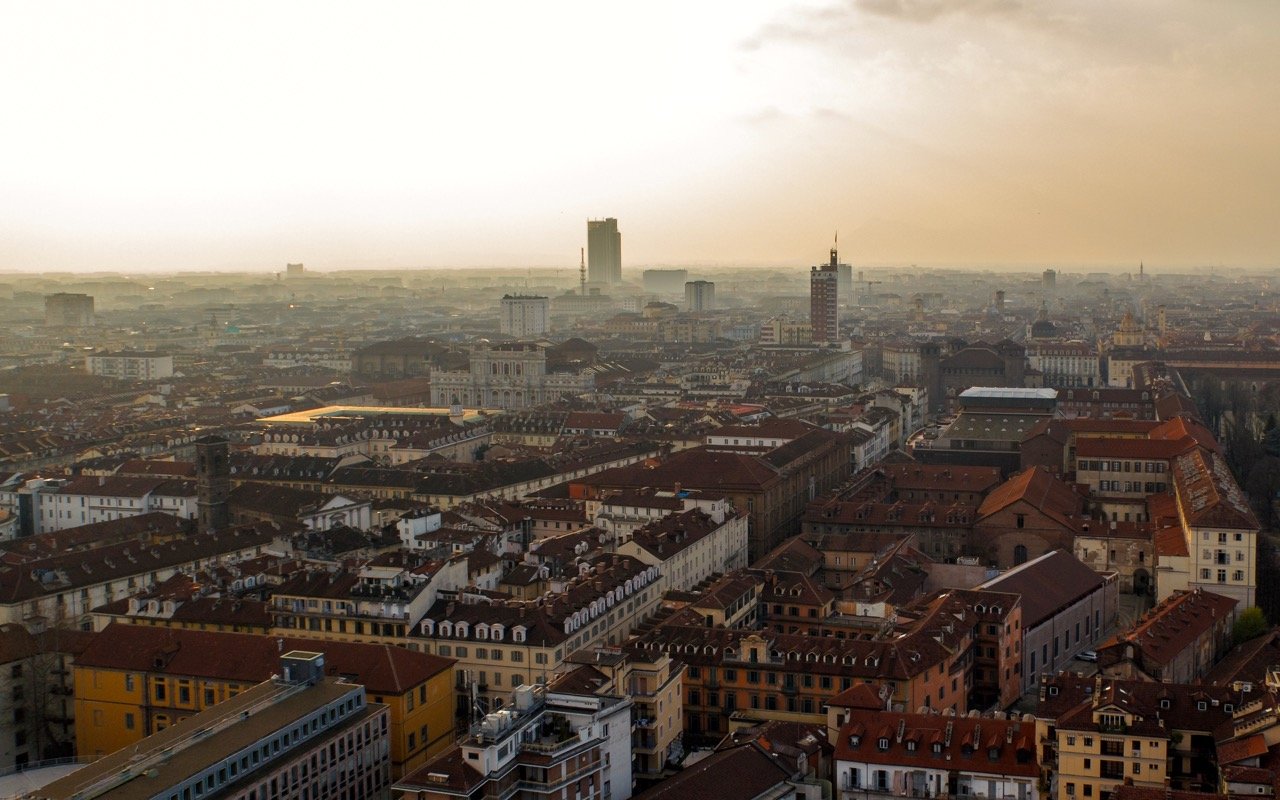 Since we really didn’t have energy for more than one day of real sightseeing, I guess we have to come back to explore the rest of Torino another time…

All photos taken by Ingunn & André.