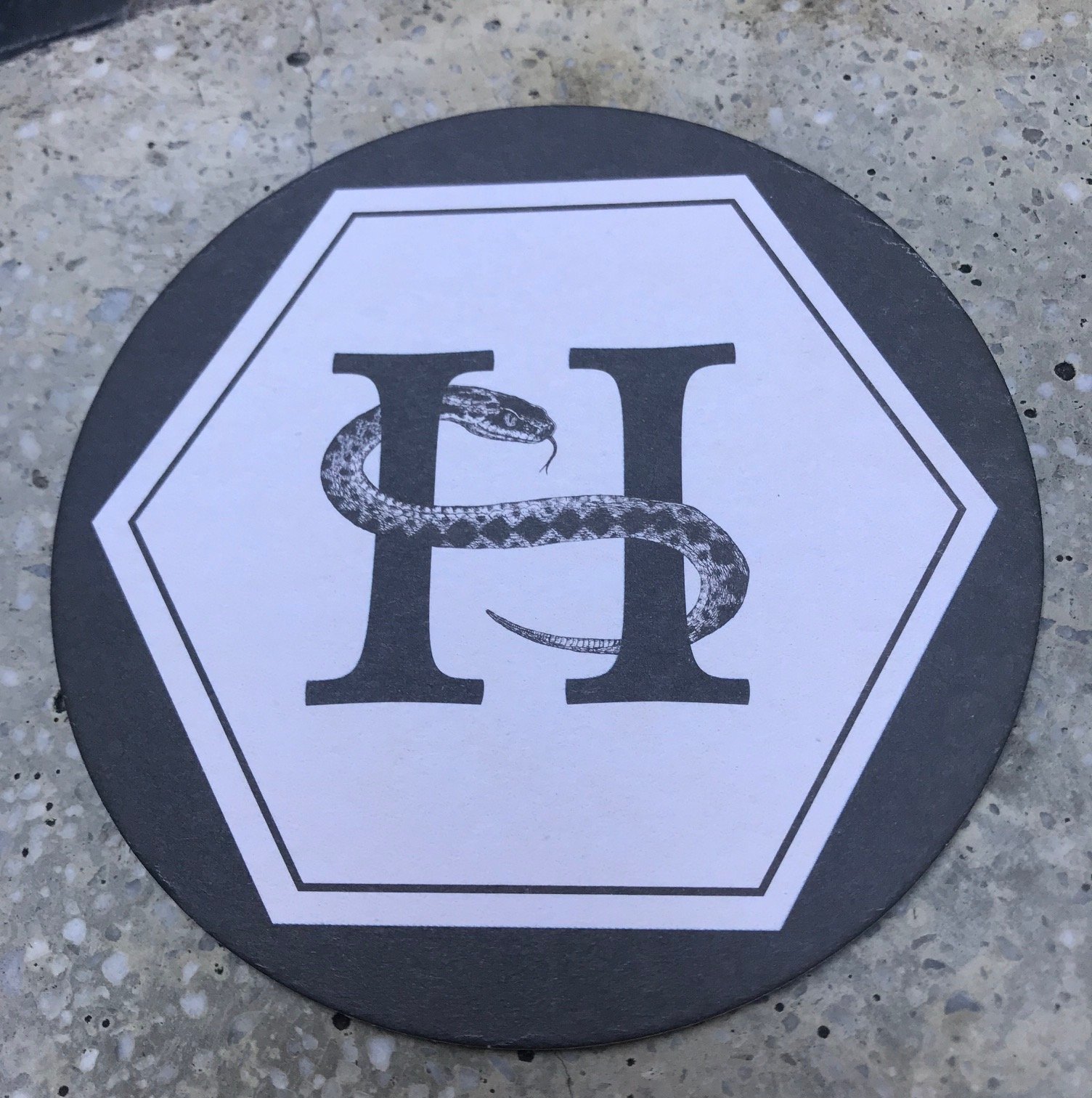 I have lived in Oslo for 24 years now. And one of the things that I love about the city is that I keep discovering new places, restaurants, beaches, walking paths, bars and so on. It’s like the city is in a constant state of metamorphosis. Or places going bankrupt leaving space for new ones if you want to be cynical…
Sometimes I feel that I should keep some of the gems as my own private secret. But then again…if it’s too secret, nobody will visit and they end up going bankrupt as so many business before.
So here’s the first post in my new column “Wheeling Oslo – The Secrets”.
One of the coolest hidden secrets in Oslo is the cocktail bar Himkok. In the middle of the city centre, they have their own distillery where they produce their own gin, vodka and aquavit. The New York Times has voted Himkok as the 20th best cocktail bar in the world. In spite of this, it is still not overcrowded. At least not if you show up early. A lot of it has to do with the very discrete entrance and the lack of marketing. This is a place you have to know about, and the owners obviously want to keep it like that.
My first encounter with Himkok was on Facebook. I had recently written my blog about the cocktail trail in Oslo, and I was such an amateur that I wrote that Himkok was not wheelchair accessible without doing my homework properly. Something which spurred a sligthly grumpy reply from Himkok, stating that they had both an accessible entrance, wheelchair friendly toilet, ramps and elevator. Even if the bar is situated in a very old refurbished building. So I apologized, deleted the Facebook comment and promised to pay them a visit and write a blog about if afterwards. 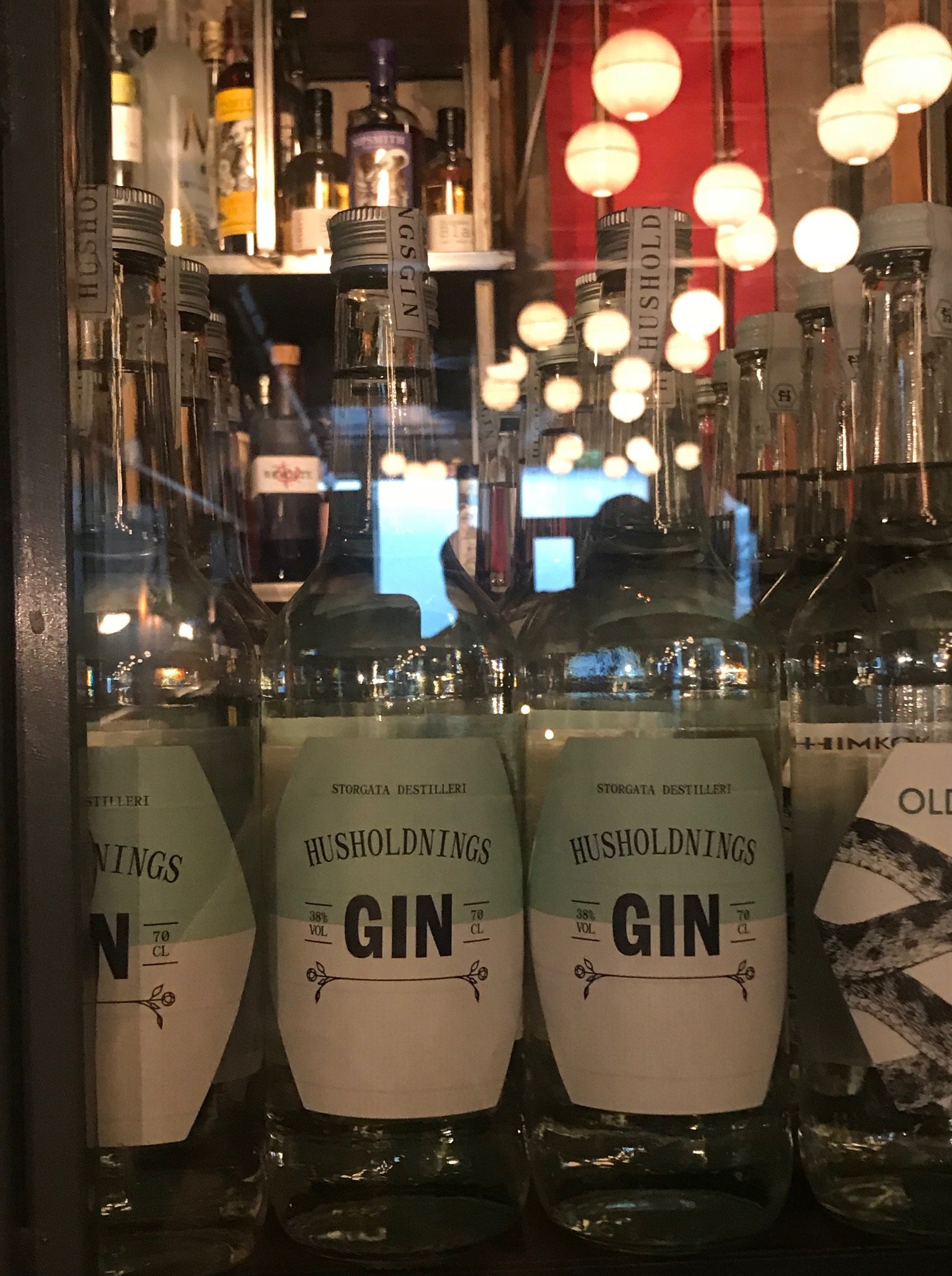 And it’s true. Himkok is completely wheelchair accessible. The cider bar is narrow and it can be hard to enter this way, because people might have to move for you to pass. But if you turn right just after the main entrance, you can enter through the main cocktail bar. The main bar has more space but only high chairs and table. No matter which bar you prefer – it’s good to be early. Even if Himkok is still a hidden secret, there are enough cocktail lovers in Oslo. So later in the evenings it’s supposed to be packed.

Himkok is divided into three parts:

The main cocktailbar with very advanced self invented drinks with a constantly changing topic and menu. The topics are usually connected to some Norwegian theme, like the national costume bunad or Norwegian berries for instance.

Then there is the cider bar, where you in the summer season can sit under the open sky on two different levels. This is the only bar that has low tables. There is an elevator to get to the 2nd level, where you also find another bar/nightclub, with simpler (normal) cocktails and a dancefloor for late evenings. In the night club, you have either very low or high tables and a bed, where you can take a nap or strike a pose among the happy hipsters of Oslo.

The disabled friendly toilet is downstairs between the main bar and the cider bar.
The crew is service minded and will help you carrying the drinks to your table if you are afraid of spilling the (rather expensive) valuable drops on your zigzag way to the table. Because in Himkok there is not a lot of space for maneuvering. But we have visited twice with two power chairs at the same time, and it works out fine unless there are too many people or you are too drunk… 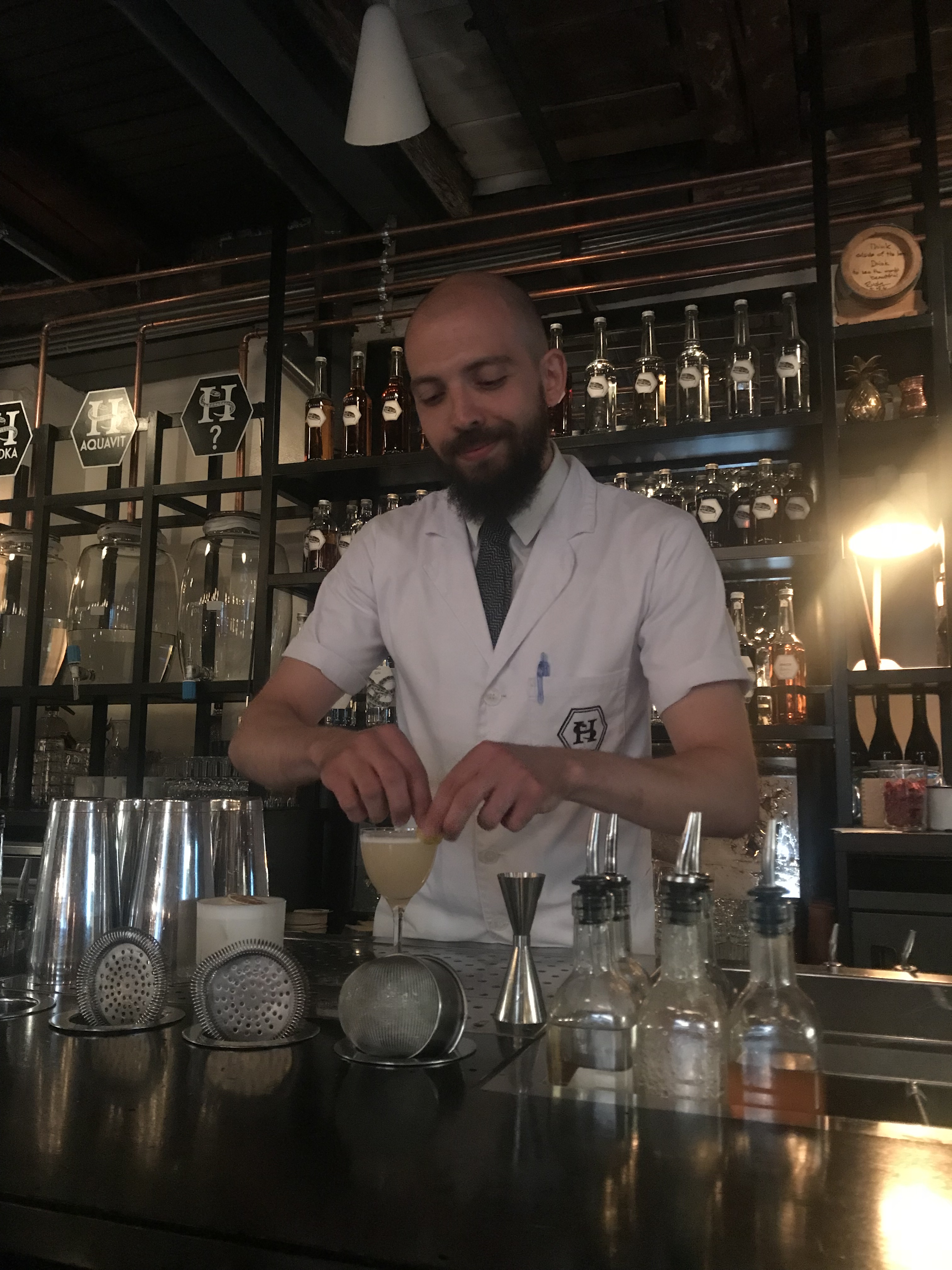 And here I am. Almost forgetting the most important thing – the cocktails.

Yes, they are expensive. But they are also exceptionally good.
But shhh…don’t tell! It’s a secret…
Previous

1 thought on “Wheeling Oslo – The Secrets I”